Working Wednesday. We’re putting in that work, work, work SOHH why not get things going with Lil Yachty fans not accepting Soulja Boy‘s beef-ending apology? With so much negativity in the air, how about throwing some love out there with Serena Williams and her new boo? Someone getting a lot of booing these days is Kevin Durant, but does he feel a certain type of way toward his former team? All this coming up in SOHH Whatcha Think.

It turns out you’re going to need to do a lot more than simply apologize to get Lil Yachty fans to accept you. It looks like Soulja Boy has some more trolling and disses coming his way courtesy of Lil Yachty’s crew of supporters? Akademiks TV is on it:

Do you think they’re going too far right here? Should Soulja Boy apologize again? Is this just fans having fun? #SOHHWhatchaThink?

Can you imagine Serena Williams slowing down and tying the knot? She’s had a handful of high-profile love interests but could she have found her true companion in Lewis Hamilton? Fameousent is on it:

Could you support this rumor? Are you digging the idea of Serena finding some real love? Is this just a fling if it’s real? #SOHHWhatchaThink?

Is Kevin Durant going through what the one champion out in Cleveland went through a few years ago after taking his talent to South Beach? KD went from a fan favorite to the league’s worst nightmare. Despite it all, especially hate coming from his old Oklahoma City Thunder squad, he’s still riding for the team. The San Jose Mercury News has the skinny: 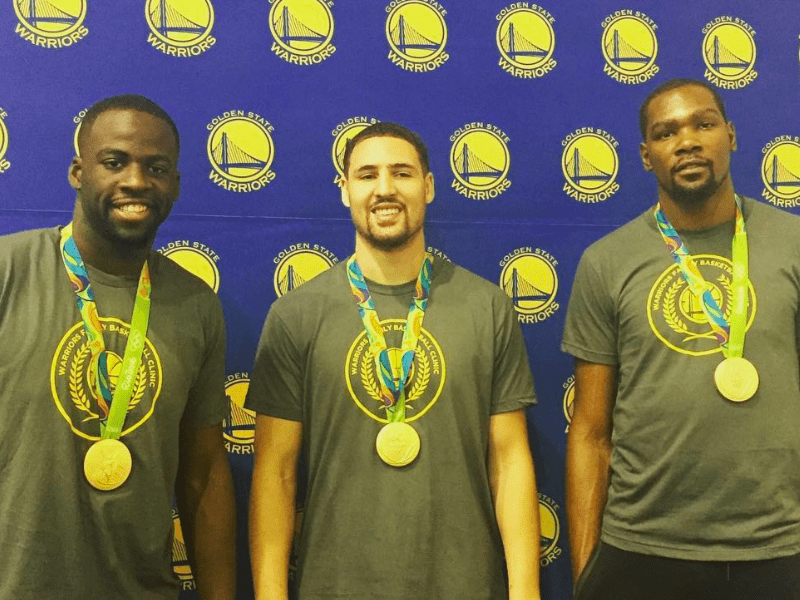 “What you want me to do? I love Russ. I don’t care what nobody say. I don’t care what he say or what the fans say. Like, this is a tough time right now in our relationship. But I love Russ. I love his family. They all know that. I never did anything morally wrong. I never back-stabbed him in real life, never did anything behind his back, never told anyone anything about his character. Never did any of that. I just left teams. I just switched teams. Everyone on the outside is looking at it as, ‘Oh, you must not have liked him.’ Hell no. C’mon man. Nobody understand that part. I’m trying to find out who I am. He knew who he was. He knew what he wanted to do. He got married young. He met his girlfriend in college. I didn’t have none of that. I didn’t have two parents in a home with me. I’m still trying to search and find out who I am. We end up going this way (splits arms again) as far as off-the-court personality wise. And that’s not a bad thing.” (The San Jose Mercury News)

Are you feeling his stance? Can you respect where KD’s coming from? Does he still owe these types of explanations? #SOHHWhatchaThink?