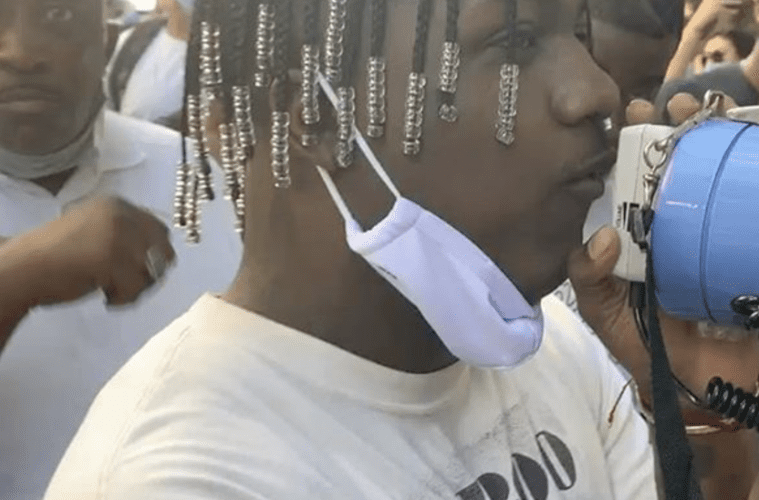 Lil Yachty Completely Destroys His Ferrari In Atlanta Car Crash: “So Thankful For My Life”

Georgia rapper Lil Yachty is on the road to recovery. The hip-hop star reportedly found himself in a nasty car wreck this week leaving him narrowly dodging death and completely destroying his Ferrari.

According to reports, the nasty accident went down Monday in Atlanta. Yachty’s whip hydroplaned after getting caught up in a rainstorm.

Yachty has since returned to social media to update fans on his well-being. While he didn’t go into details about what happened, Lil Boat did say he’s embracing life.

In May 2020, Yachty came through on releasing his Lil Boat 3 album. The project came packed with nearly 20 songs.