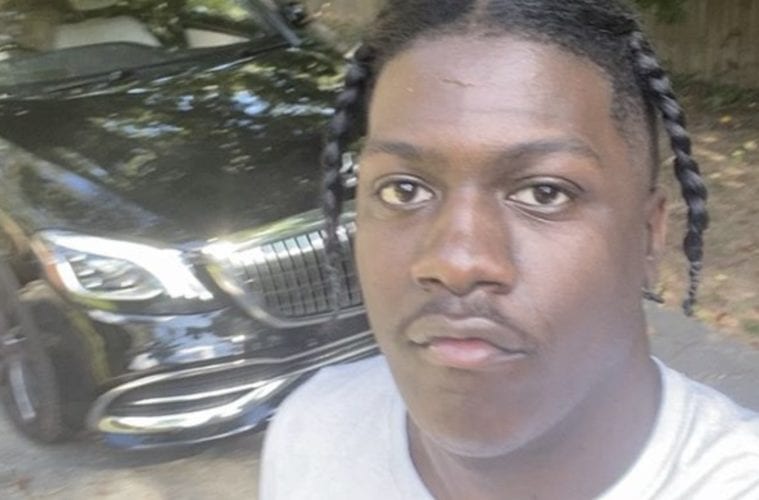 Atlanta rapper Lil Yachty is pulling for a speedy recovery for Megan Thee Stallion. The hip-hop star went to his social media pages to publicly extend his hand to the rap heavyweight following her recent near-death shooting.

Heading into the weekend, Yachty went to his Twitter page to show Stallion some love.