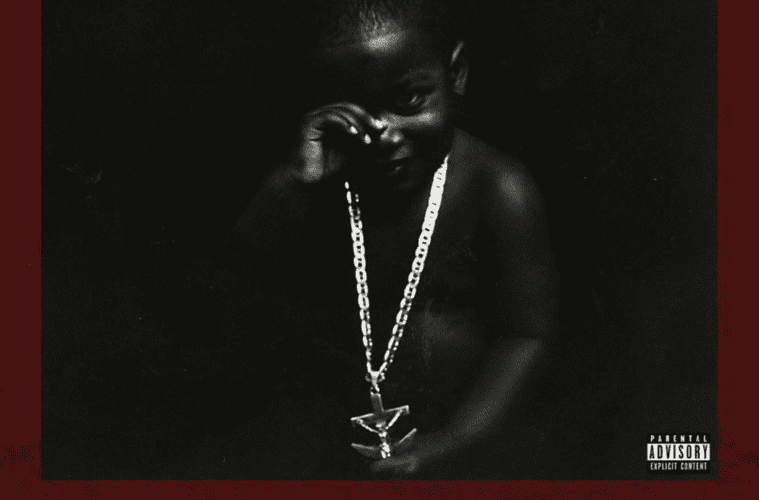 Atlanta rapper Lil Yachty is gearing up for his final run. The hip-hop heavyweight has announced a much-needed Lil Boat 3 album release.

Shortly before the announcement, Yachty teased the big reveal regarding his new music drop.

“Can I drop LB3 Cover and release date in an hour?” -Lil Yachty’s Twitter

Back in March 2018, Yachty came through on his Lil Boat 2 album. The project followed his Teenage Emotions debut album.

After opening with the on-brand crooner “Self-Made,” Lil Boat 2 becomes decidedly bar-heavy and grey. It’s made up of nearly 70 percent tuneless rap flexers with dark, creeping synths; “Boom!” embodies its title, and the Pi’erre Bourne-produced “Count Me In” is all muffled low end. This shift in tone is purposeful, almost forceful. It demands that the listener accept Yachty on his terms and shamelessly argues that he can be anything he wants to be. (Pitchfork)