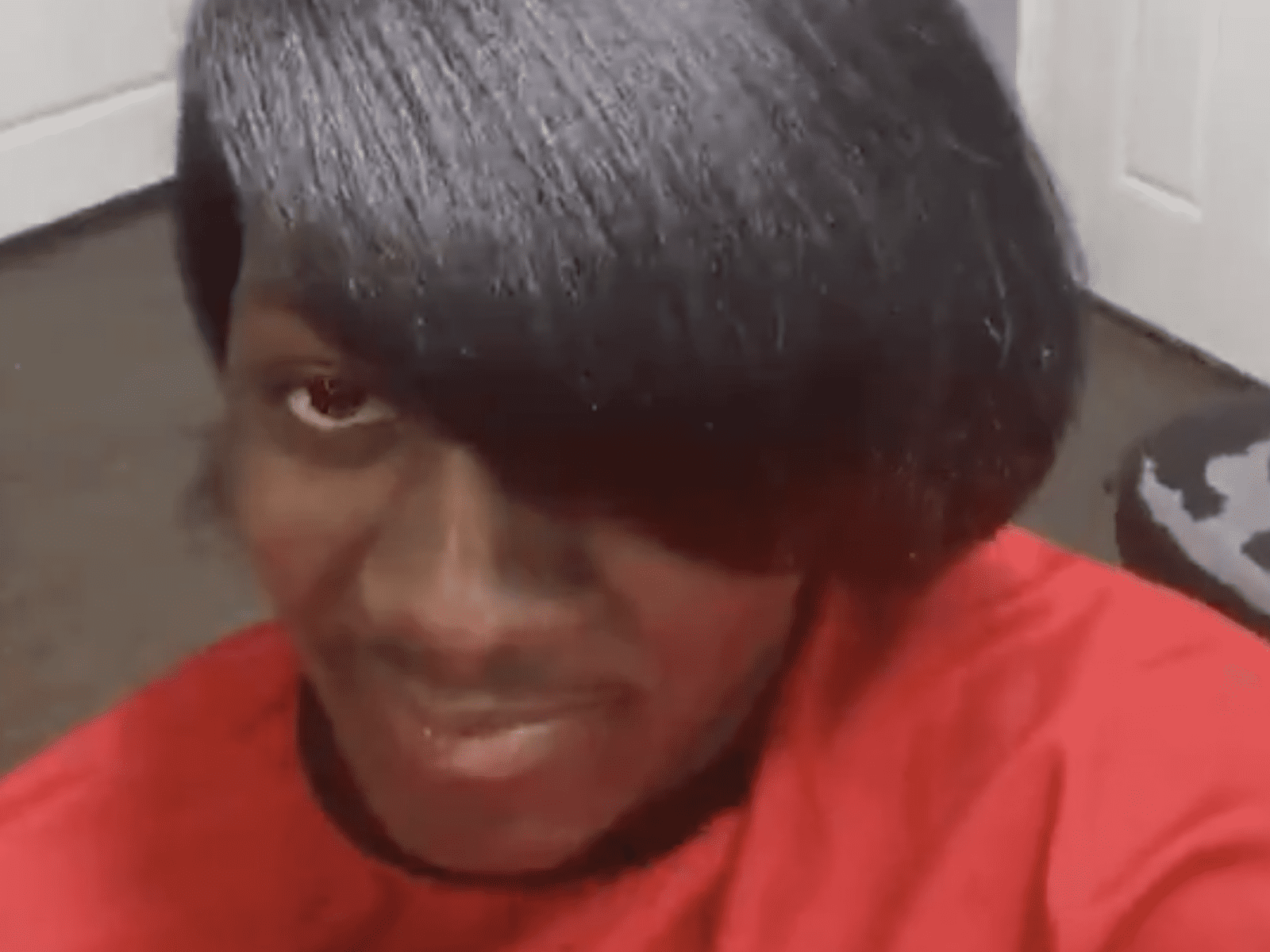 Atlanta rapper Lil Yachty is keeping it 100 with the fans. The hip-hop star went online this past weekend to admit he slipped up by letting a now-viral TikTok video clip reach the masses.

Heading into Monday, Lil Boat went to his Twitter page to face the music. Instead of staying mum, Yachty admitted he didn’t mean for his TikTok clip – which featured him donning a perm – to go out publicly.

Heading into Sunday, social media didn’t waste an opportunity to go in on Yachty. People let loose on Lil Boat after he showed the world a first look at his new hairstyle.

This past weekend, Yachty hit up his social media pages to get at President Donald Trump. Instead of getting super deep, Lil Boat simply said he couldn’t give Trump a pass if he went through on a ban of social media giant TikTok.

The Internet lit up everyone’s social media feeds with smoke aimed at Trump. People went at Donald with a slew of epic memes in an effort to make him reconsider ending TikTok for people in the Untied States.