Atlanta rapper Lil Yachty might have some serious explaining to do. Rap newcomer Memphis Ash is reportedly accusing him of jacking his “Pikachu” single.

According to reports, Ash believes Yachty’s Migos “Peek A Boo” is a straight up stolen record and has put together a cease and desist request.

Yachty’s manager, Coack K, tells us he ain’t buying it, because “Peek A Boo” is a totally different song. Take a listen to both … to the naked ear, it seems the only thing they have in common is the use of the word “peekaboo.” Memphis’ lawyer, Ben McLane, initially gave Yachty 10 days to fork over royalties, and the deadline’s passed. Sources connected to Memphis say his next step will be trying to get “Peek A Boo” scrubbed from Spotify, iTunes and other online stores. (TMZ)

Yachty’s new Teenage Emotions album is expected to easily debut on the sales chart this week. 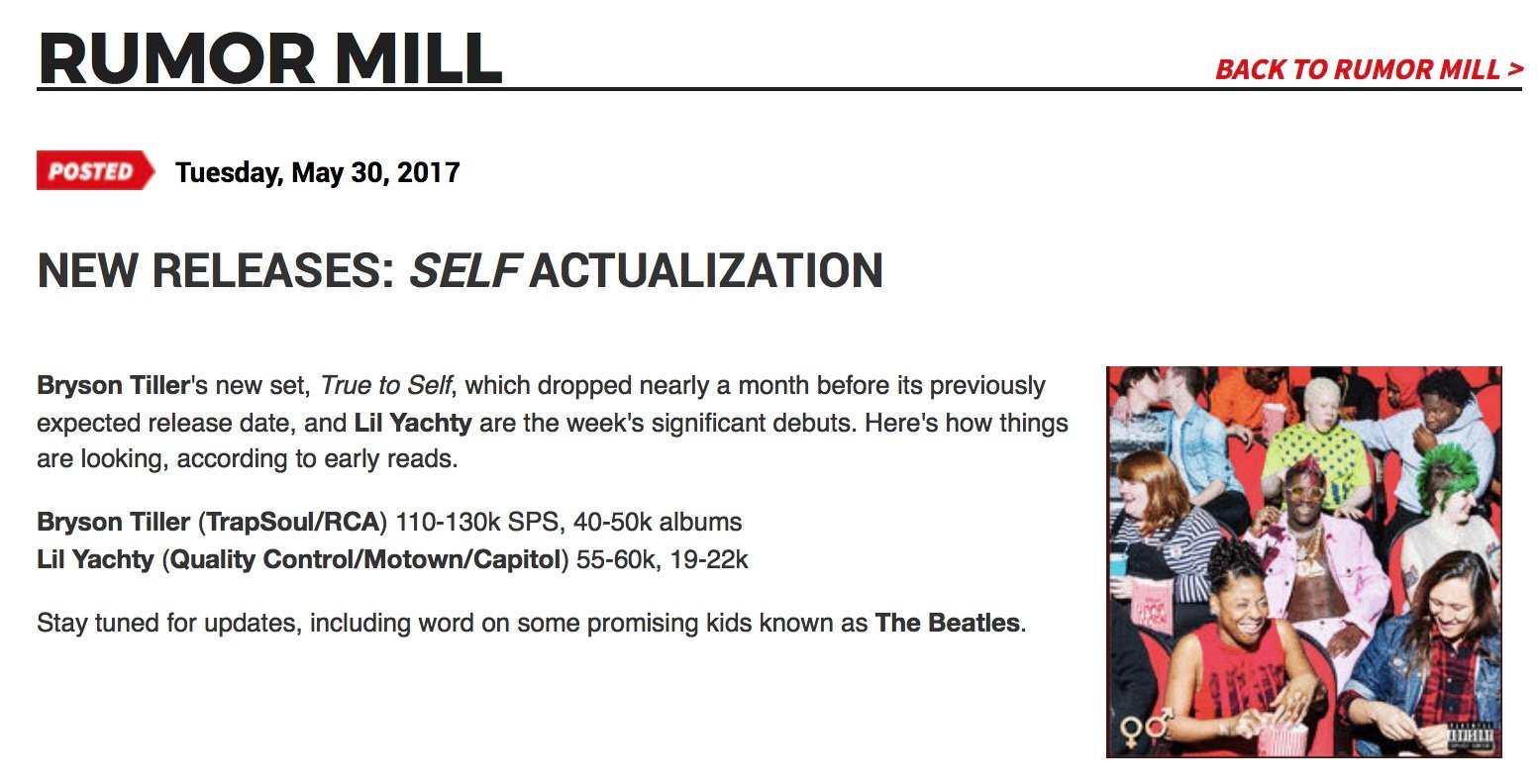 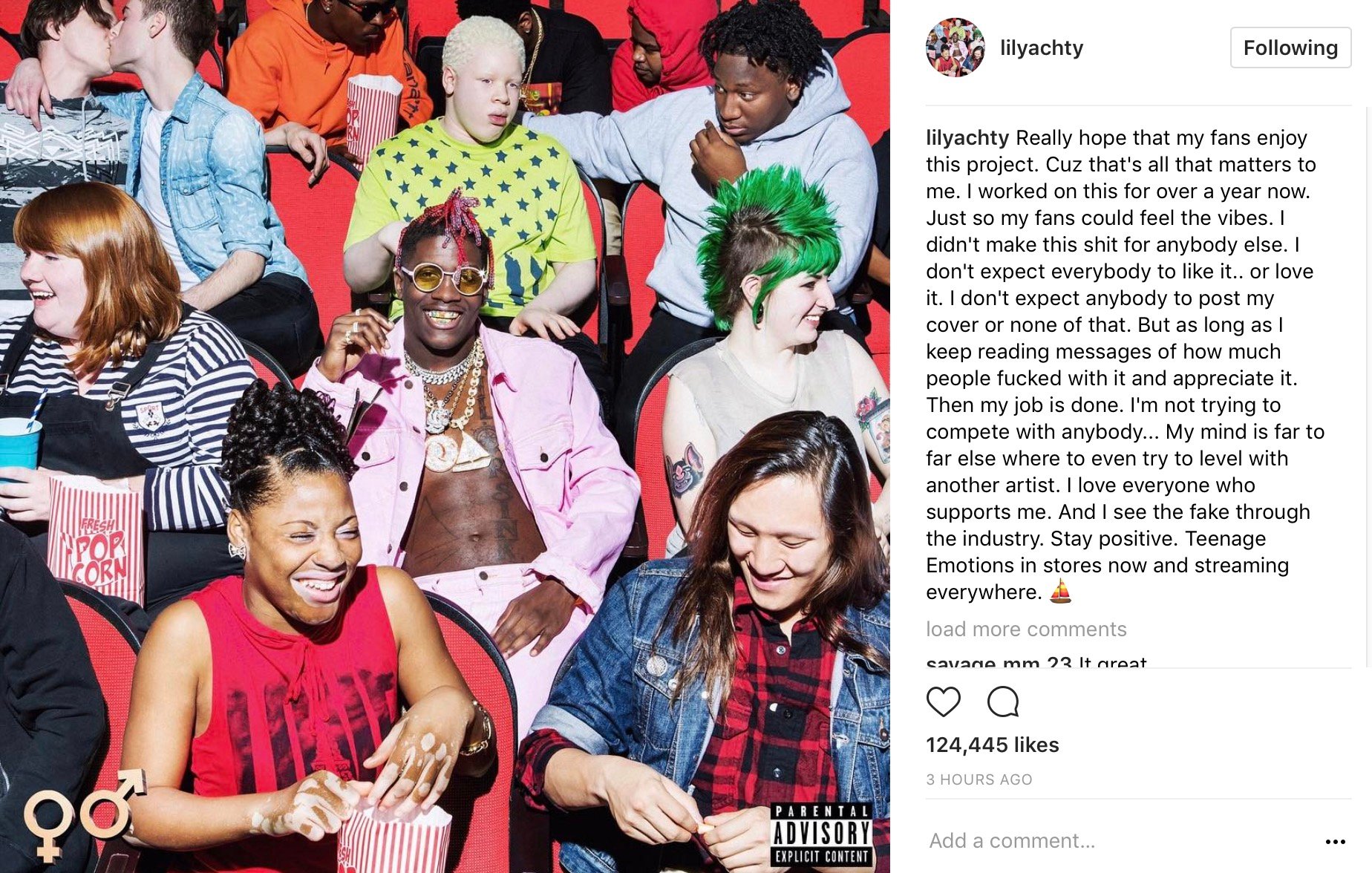 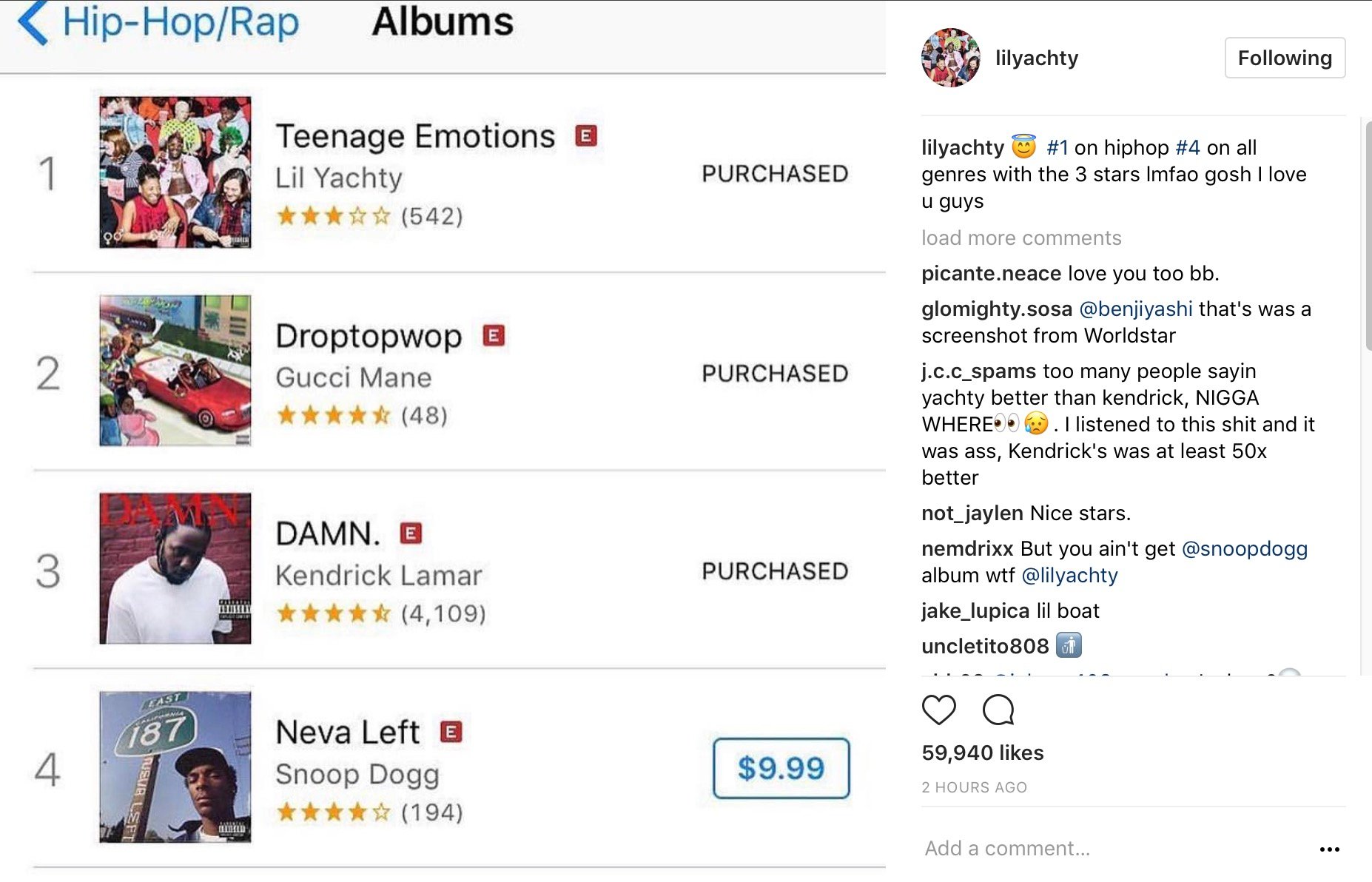 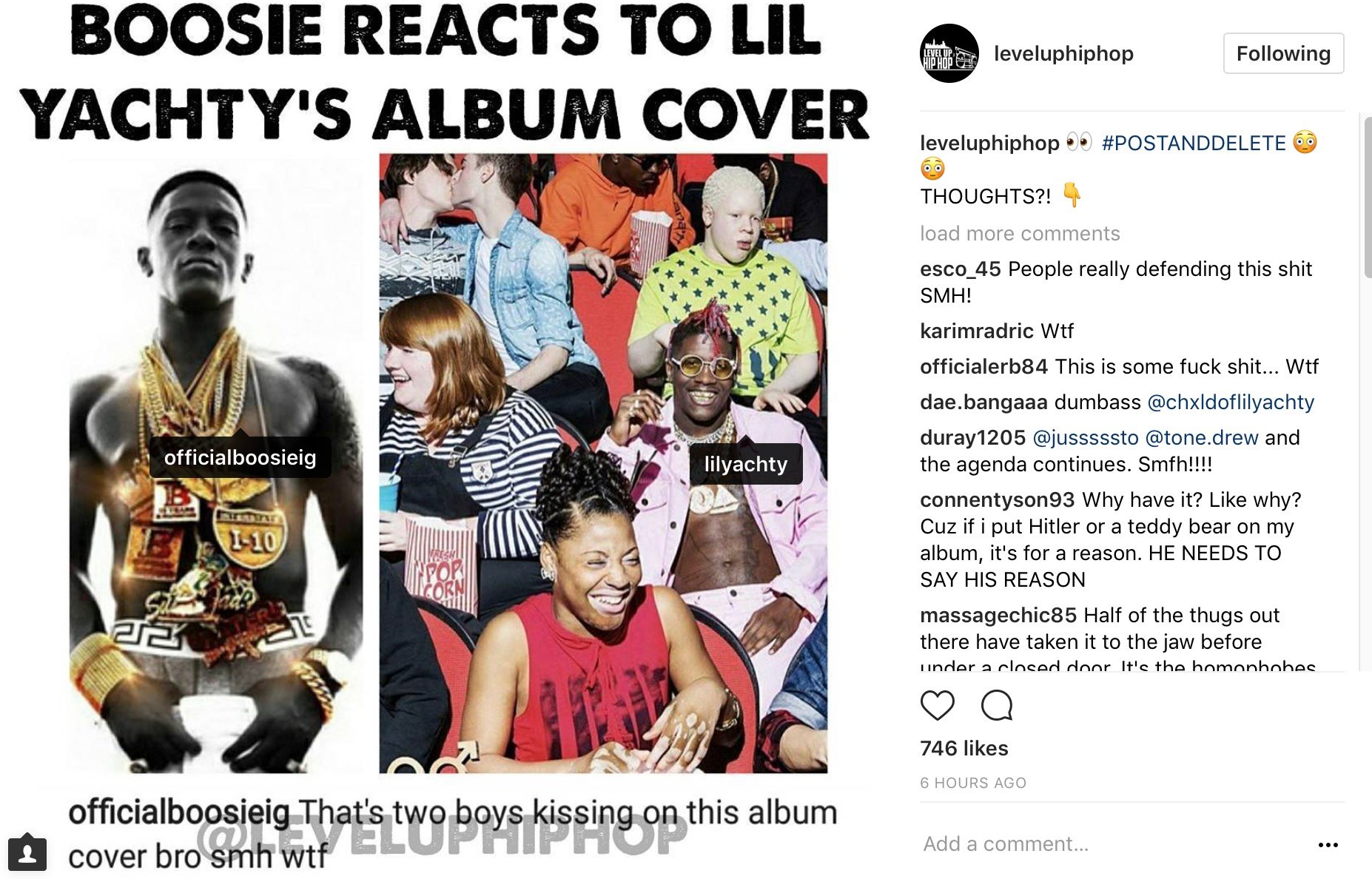