Rap rookie LiL Xan is going to need a little more than Twitter fingers to make him fall back from the hip-hop scene. The musician has stepped forward to respond to Waka Flocka Flame‘s banishment.

Last night, Xan went to his Instagram Story to let Waka and anyone else know he would not accept Waka’s “banned from hip-hop” statement.

Over the past few days, Xan has announced his disinterest in doing interviews.

I love my fans to death but I can’t let these companies keep taking advantage of me and using me to further there shit,it’s fucked

A few weeks ago, Xan sparked some controversy by suggesting Pac made boring music.

Lil Xan gives 2pac a rating of 2 for "boring music." RT if you have… questions. 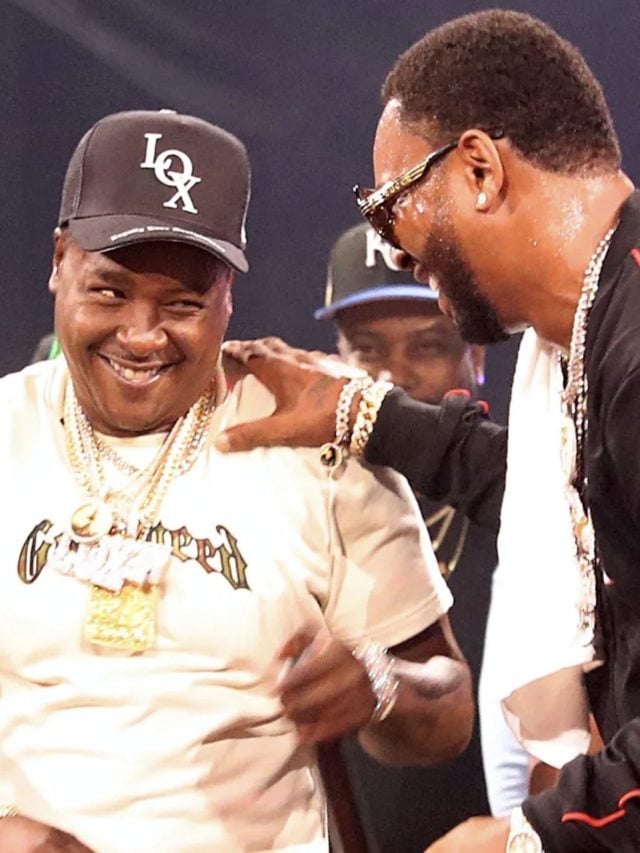