Barack O’Drama went to Snapchat this week to hint at the project quietly coming together.

DJ Drama, who has been hosting Weezy’s Dedication tapes over the years, recently teased the next project on Snapchat by posting a hint that it would be coming soon. He already confirmed last year that the project was “on the way.” The photo in his Snapchat story showed a sign that read “D6,” where he wrote a caption that alluded to the upcoming release of Dedication 6 in the near future. (XXL Mag) 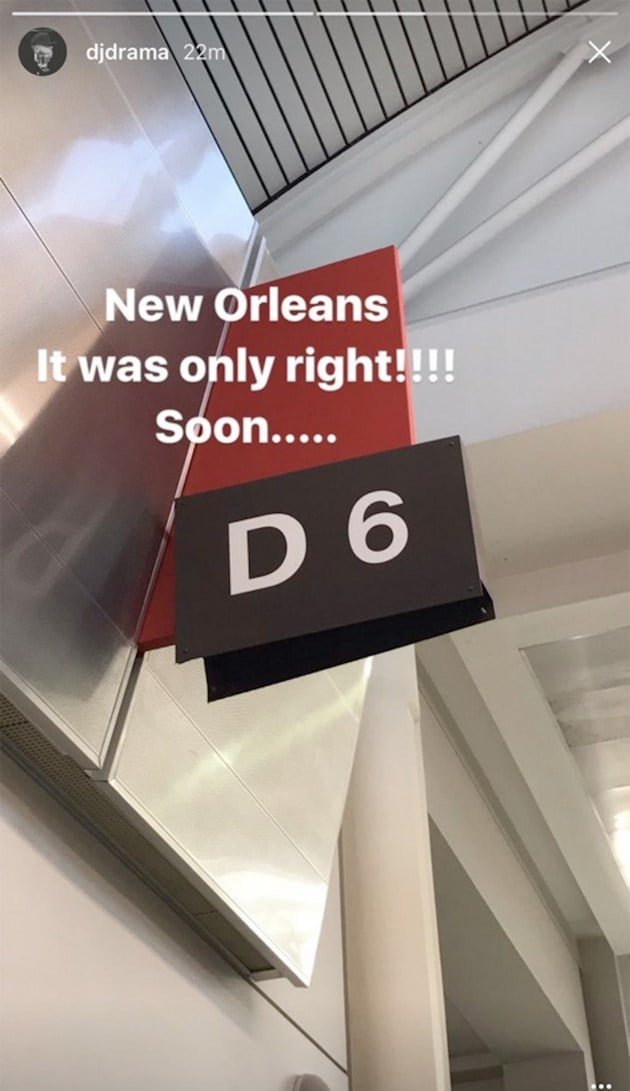 “I’ve also been working on some crazy sh*t for a mixtape and we just didn’t have a good name for it yet. But it might as well just be a Dedication.” (Shade 45)

In early 2015, Drama put up a pic of himself with Wayne and teased a Dedication 6.