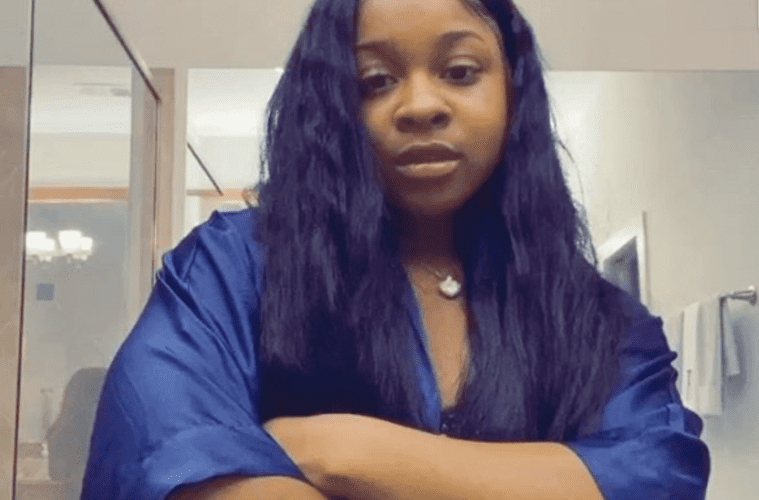 Over the past few hours, Reginae has shared some priceless acting chops. Carter shared clips of herself acting out scenes from classic movies including Baby Boy and The Player’s Club.

The reenactment even sparked a huge celebrity reaction. Lauren London went to Reginae’s comments section to co-sign the clip.