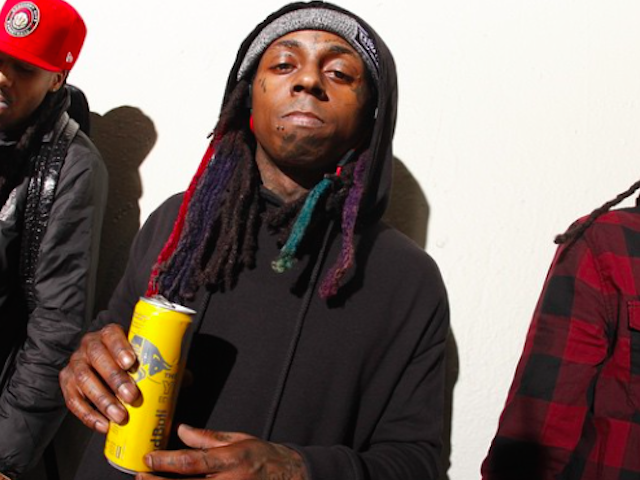 Grammy-winning rapper Lil Wayne and music streaming service TIDAL have teamed up to give college students the chance of a lifetime this month.

According to the growing music company, Weezy F. Baby will perform at a college student’s school based on the impact of their community service.

Beginning Friday February 5th, any undergraduate college student at a four-year university can participate in TIDAL College’s Social Wave for Change. Students must post a photo or video on Instagram or Facebook of them completing any community service act. A panel of judges selected by TIDAL will review all social media submissions and determine the finalists. Once the finalists are announced, the public will vote on the winner. Finalists will receive a silent disco event at their school. The winner will receive a Lil Wayne concert near his or her school. For more information, please refer to the TIDAL College’s Social Wave for Change FAQ. (TIDAL Press Release)

Want @LilTunechi to perform at your school? Share how you impact your community through service. Here’s how: https://t.co/q3jFGaMiqu

Just in case you weren’t already tired of “Hotline Bling,” Drake and T-Mobile just teamed up for a Super Bowl spot that, no matter what they or anyone else tells you, actually makes the song worse. Here, Drake, back in his trademark turtleneck and Timberlands, is interrupted mid-dad-dance by reps for an unnamed carrier, who each give him advice on how to advertise for their bad deals. (The Verge)

In what could be the strangest commercial aired during Super Bowl 50, Lil Wayne and “George Washington” will hang out and watch the Big Game together in an ad for Apartments.com. The site shared a brief 15-second trailer for the commercial Wednesday, with the rapper lounging on the couch while anxiously awaiting for the first president to bring over some buns. (Rolling Stone)