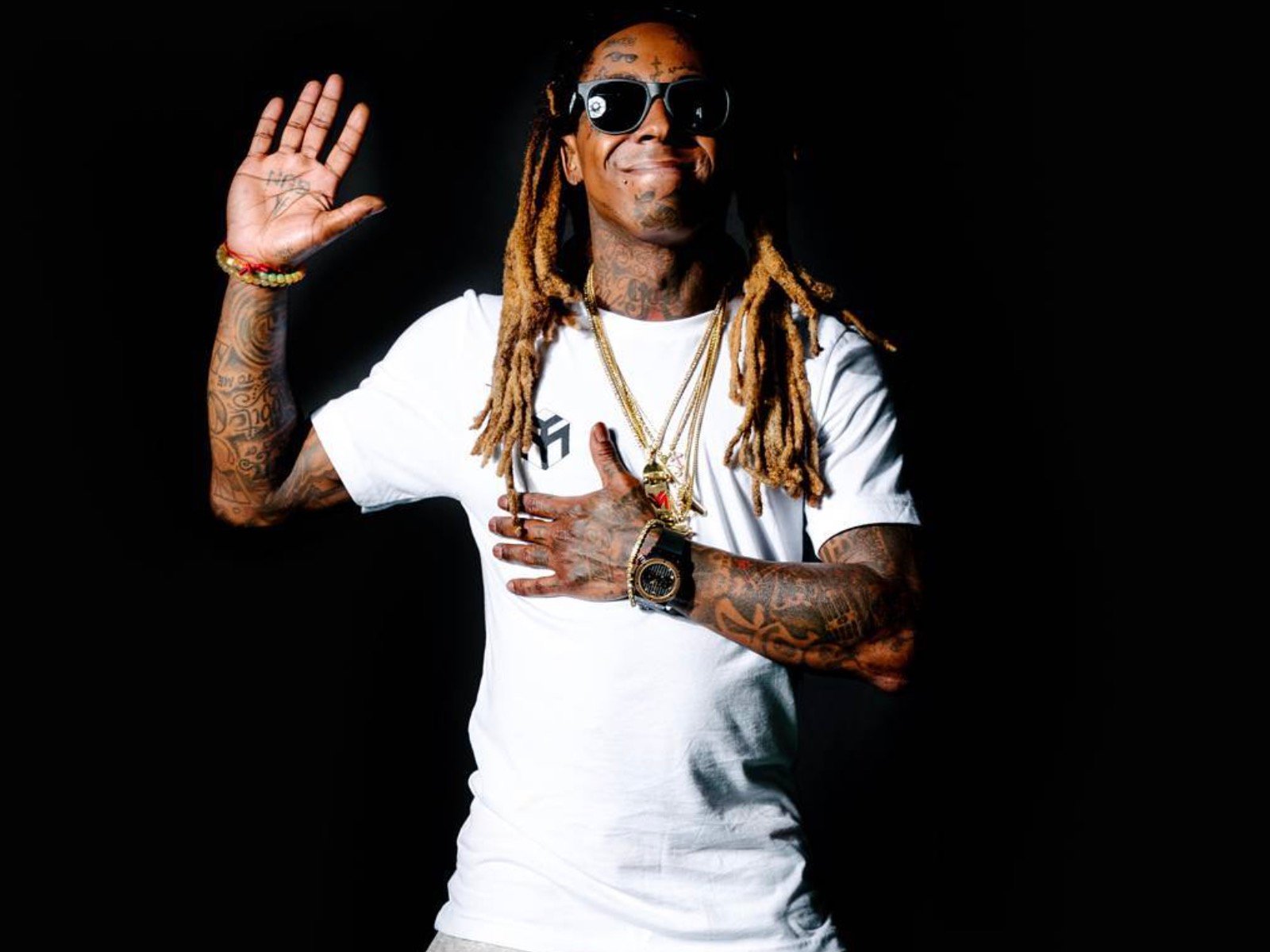 New footage has surfaced of Wayne reacting to fans screaming anti-Birdman and Cash Money references during a show. 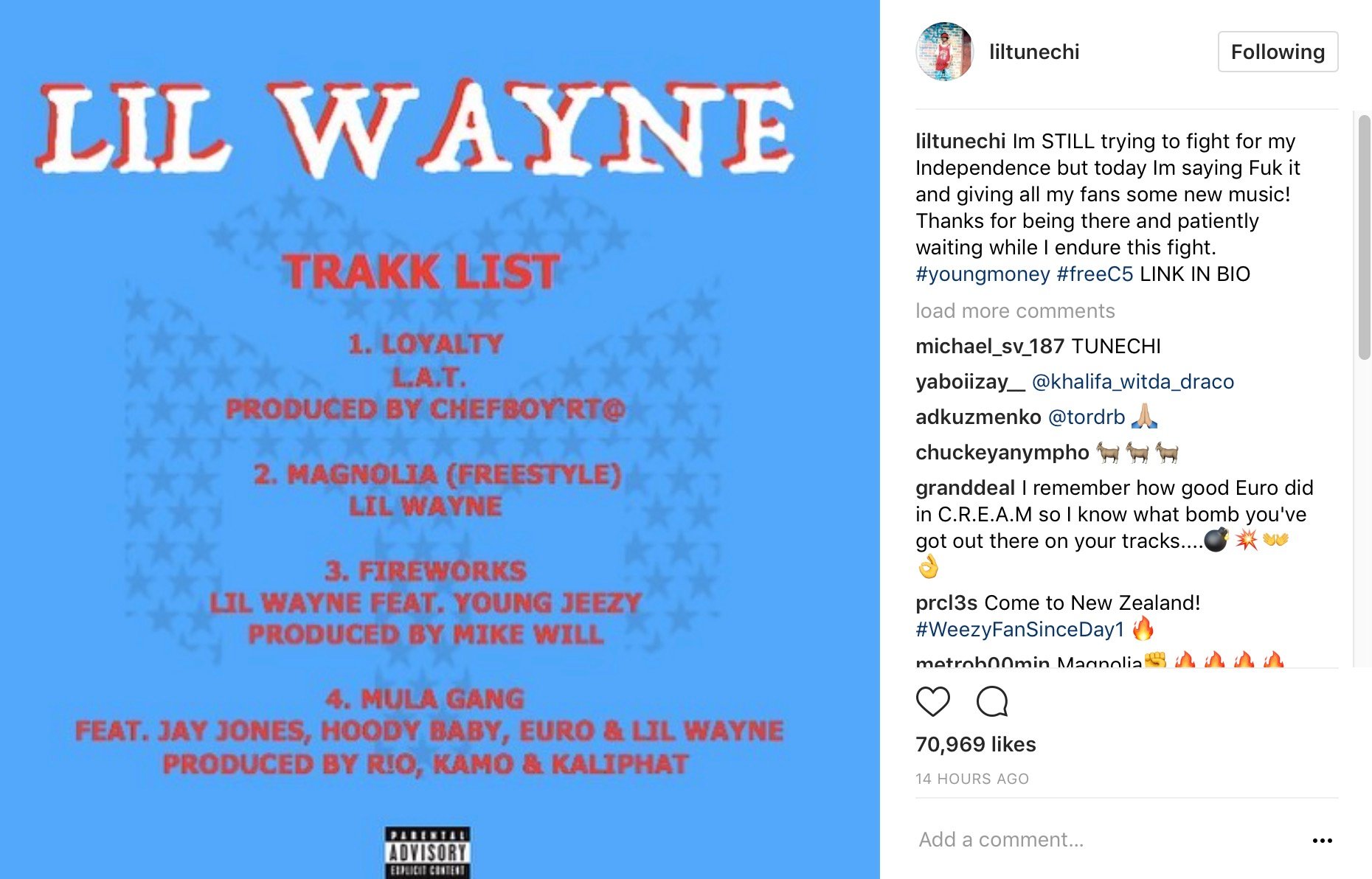 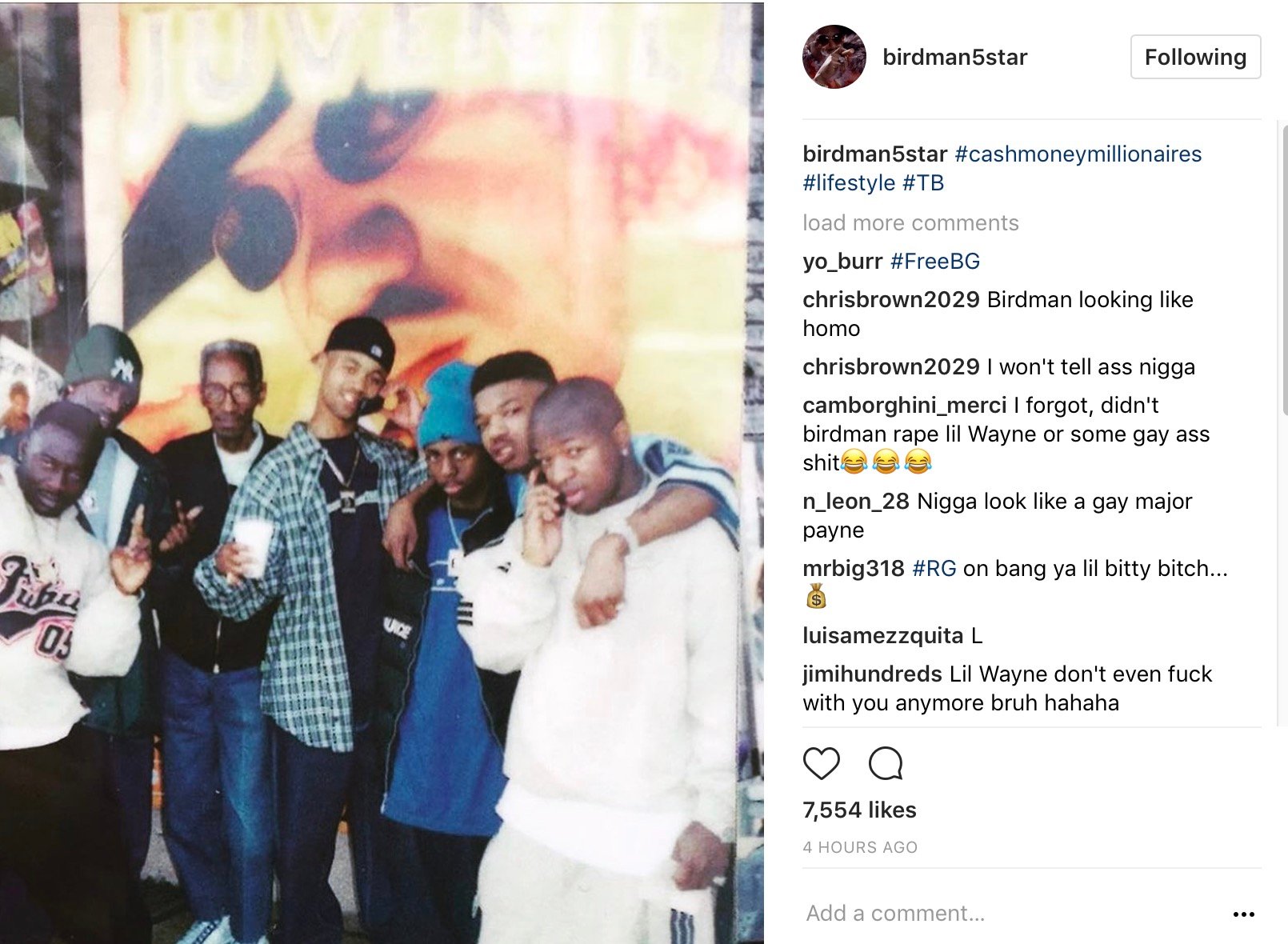 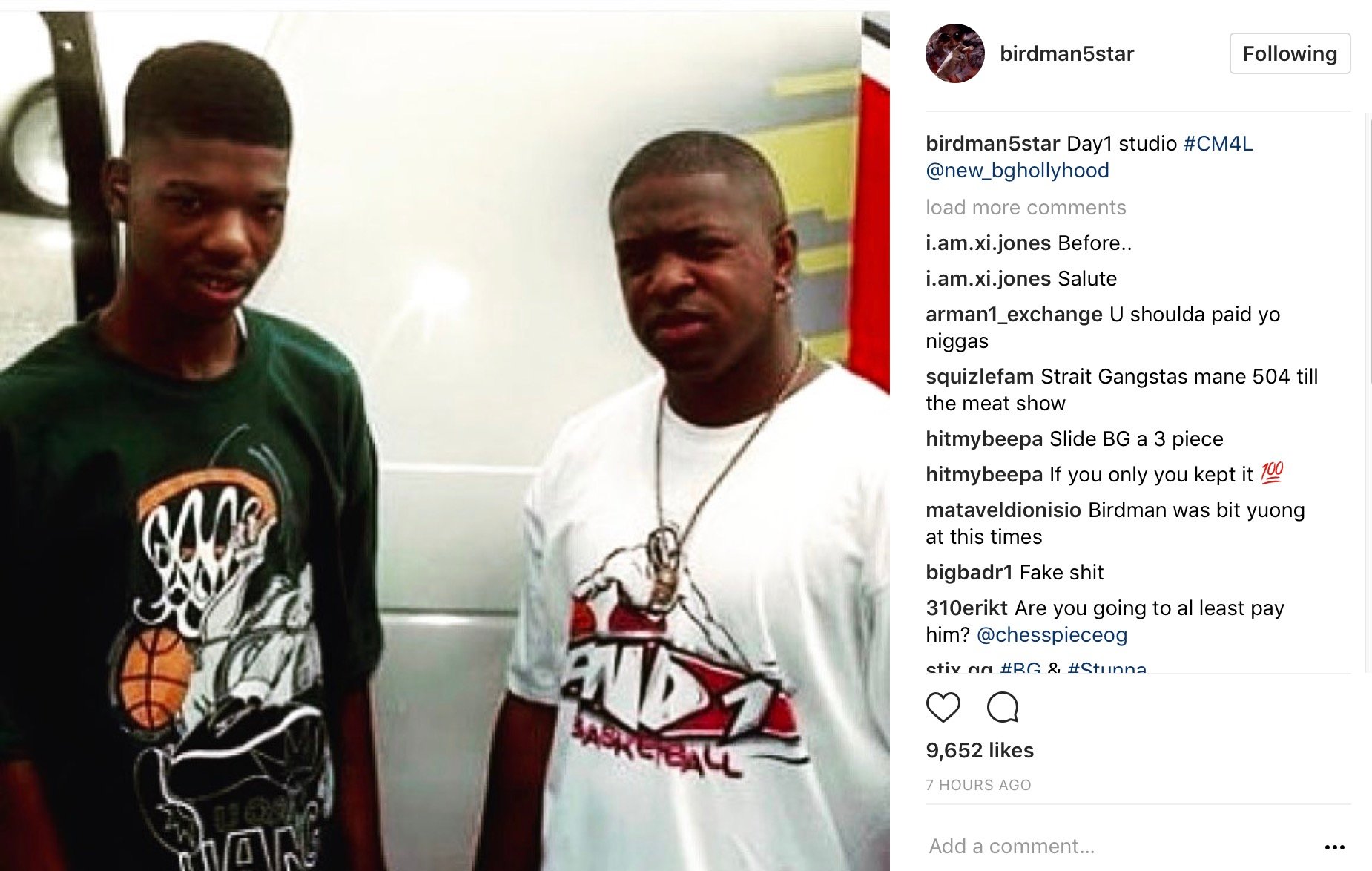