Lil Wayne Rates “Straight Outta Compton”: “They Left A Lot Out But The Movie Was Great” [Audio]

Grammy-winning rapper Lil Wayne has weighed-in on summer box office hit Straight Outta Compton and singled out a few issues he had.

Although impressed by the movie, Weezy F. Baby noted a couple things he wished the movie had done better with.

“It was awesome,” Wayne said during an interview with Cari Champion’s “Be Honest” ESPN Radio podcast. “Of course they left a lot out but the movie was great. They had some characters in there that didn’t get it right, but that’s OK.” (“Be Honest”)

Check out Lil Wayne’s full interview on the next page…

Last week, rap veteran Snoop Dogg revealed if he had plans to put together a biopic. 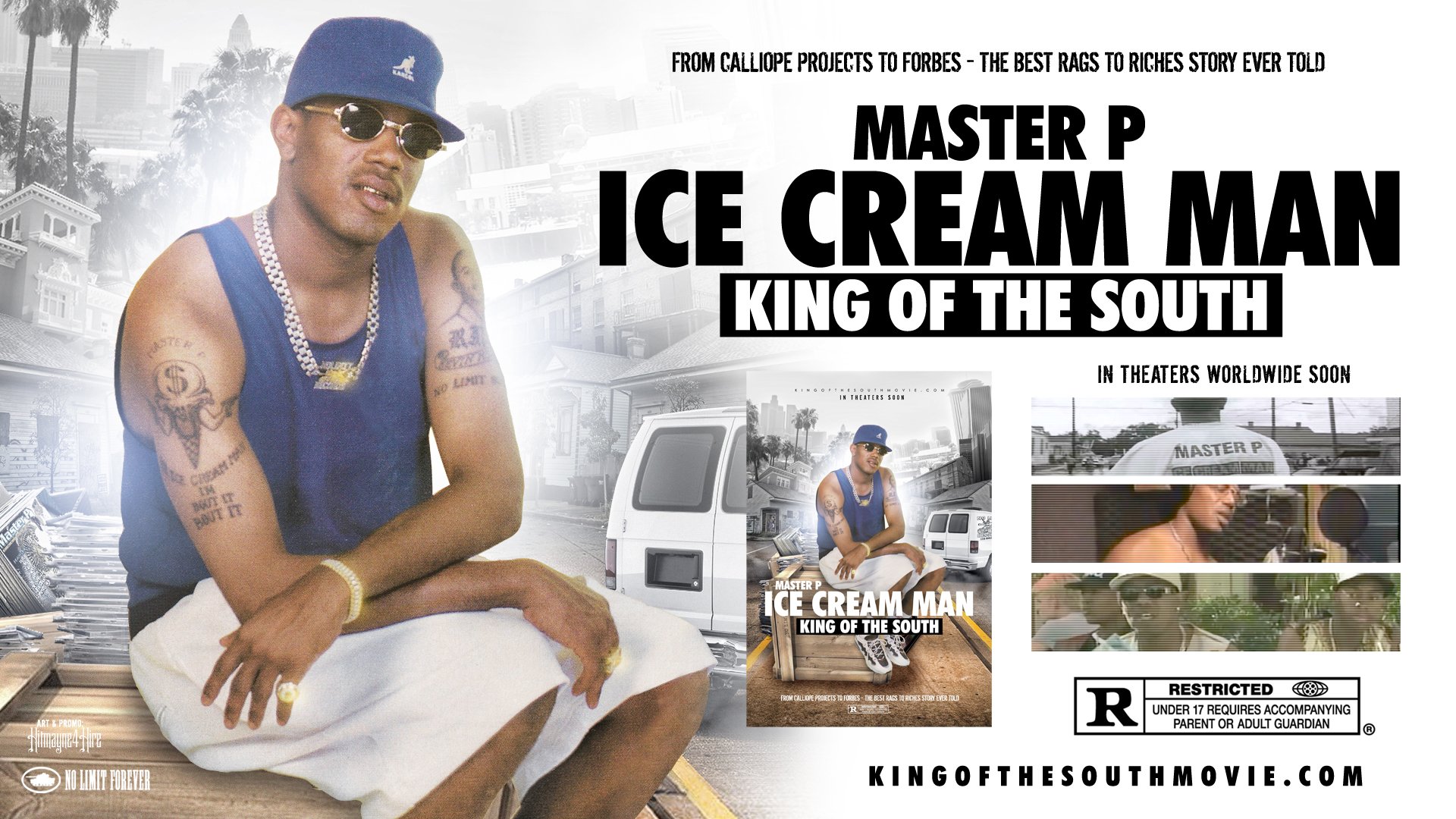