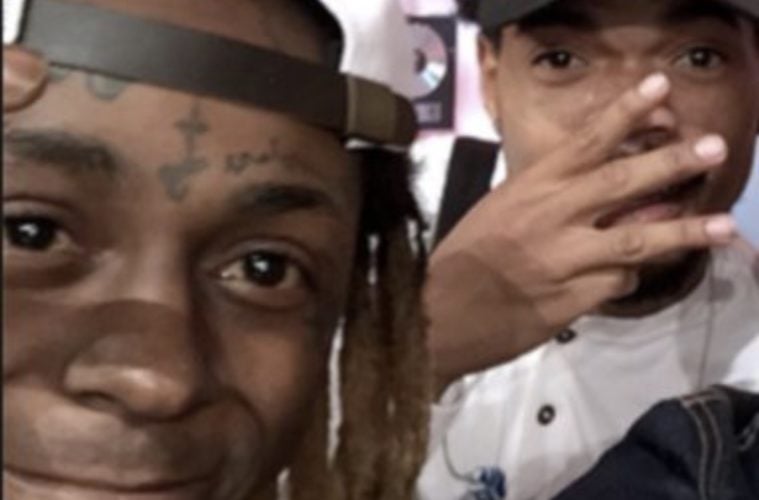 Grammy-winning rapper Lil Wayne has a big reason for stunting like his daddy again. The hip-hop heavyweight has reportedly come to terms with a major settlement from Birdman and Cash Money Records following a publicized royalties feud.

According to a new report, Wayne recently low-key banked some serious cash in his record label war.

A few weeks ago, buzz developed about Wayne and his one-time Cash Money foe Birdman hanging out together in South Beach.

“He is the best ever to me,” he said. “A lot of success comes from under his umbrella. I think it’s gonna be the biggest album of 2018, one of them. Without a doubt. It’s gonna be well worth the wait.” (Rap-Up)