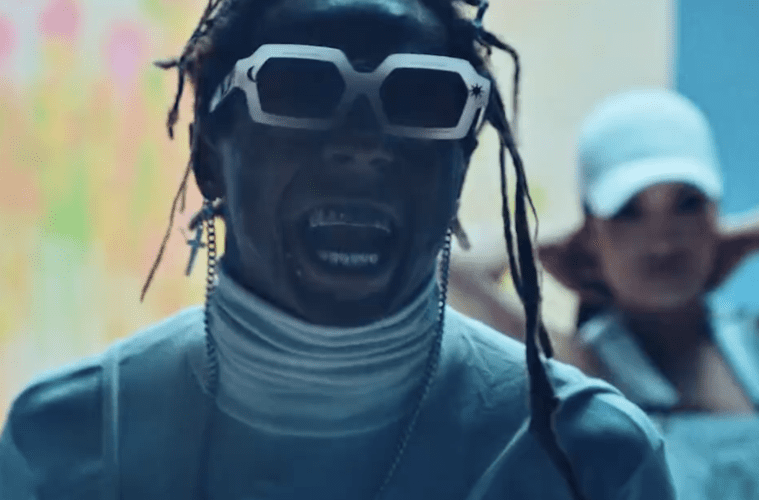 Lil Wayne Gives Everyone A Look At His Kids In Father’s Day Pic: “Gang!”

Young Money boss Lil Wayne is always embracing his daddy duties and extended family. The hip-hop superstar went online this past weekend to share an epic look at his children.

On Sunday, Weezy F. Baby showed off a look at how he celebrated Father’s Day. Wayne released a pic of himself surrounded with a bunch of balloons and his kids.

Last week, the rap star’s new girlfriend Denise Bidot went to her Instagram Story with a series of three pictures boo’d up next to Lil Wayne as his new girlfriend. Her caption hinted at a special relationship brewing.