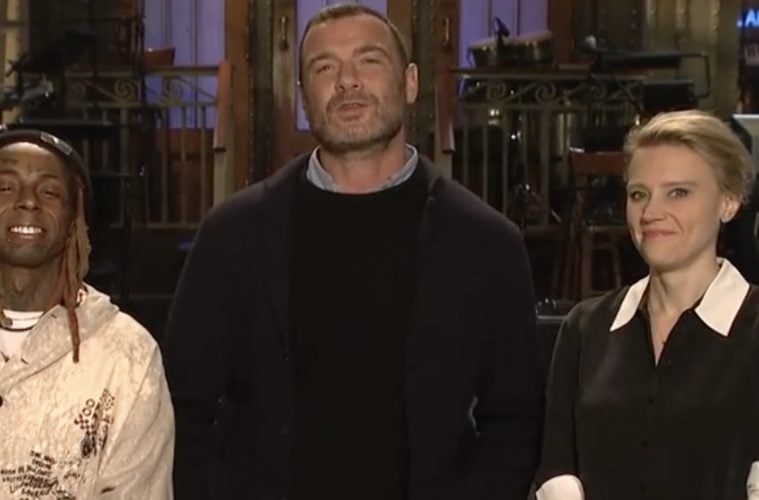 Grammy-winning rapper Lil Wayne is going to have the full spotlight on him in just over 24 hours. The hip-hop star has appeared in a few sketches promoting his first return to “Saturday Night Live” in 8 years.