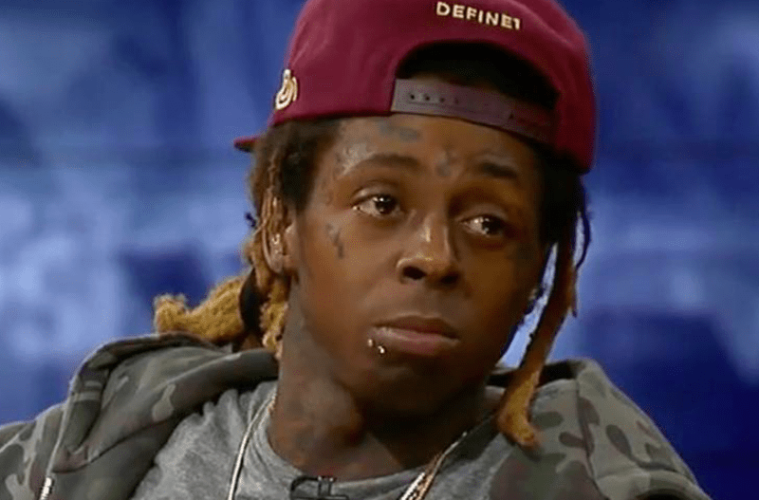 Appearing on Fox Sports 1’s “Undisputed” show, Wayne kept it 100 on where he stands with his Cash Money Records battle.

“This was a tweet off of an argument,” Wayne said. “This was a tweet after an argument. Yeah, yeah, I’m a Libra. We’re known to, cliché, known to not hold back our emotions – we’re the only zodiac sign without a heart or soul – I was at my tipping point [because of] an argument over what’s going on. … This is business – when business is involved, I have a family, I have kids. I have a mother. We got bills.” (“Undisputed”)

#Wayne Says FCUK #CashMoney at the #Summer16 Tour in #Houston