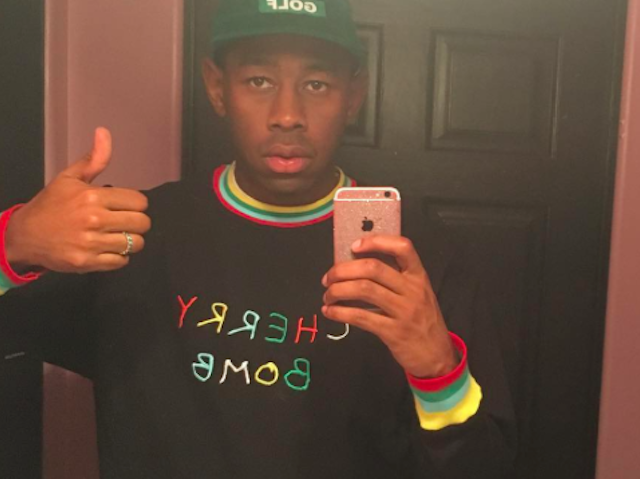 Sometimes u gotta say fuck em & keep winning!!! Leo in my Top 5 male actors of all time!!! Congrats to him for gettin the trophy tonight. Love to see the underdogs win! And always loved the guys who keep working even when they not gettin recognized. We do it for us and the culture. The trophies is just extra. #Oscars #BestActor

“Climate change is real,” he said. “It is happening right now. It is the most urgent threat affecting our species. We need to work together and stop procrastinating.” DiCaprio concluded by urging support for those people whose “voices have been drowned out by the politics of greed”. “Let us not take this planet for granted,” he said. “I do not take tonight for granted.” (The Guardian) 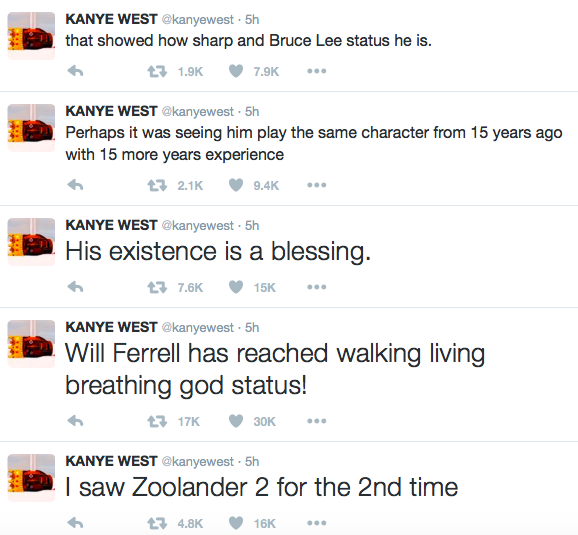 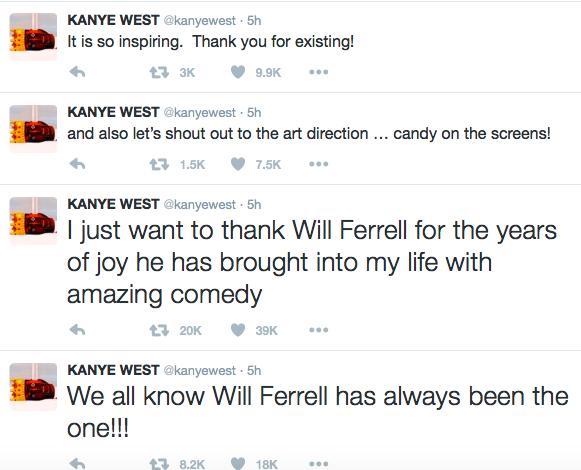