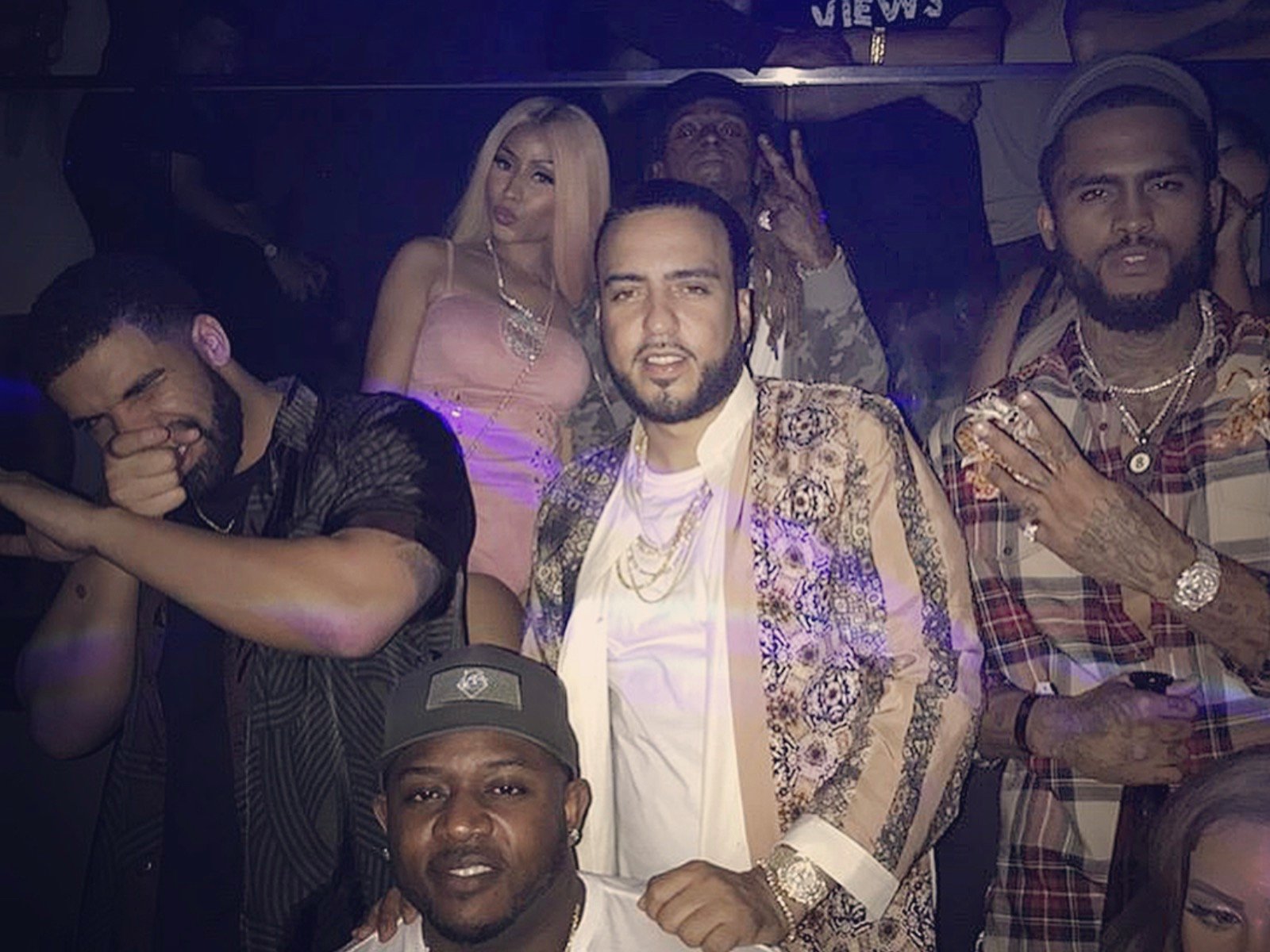 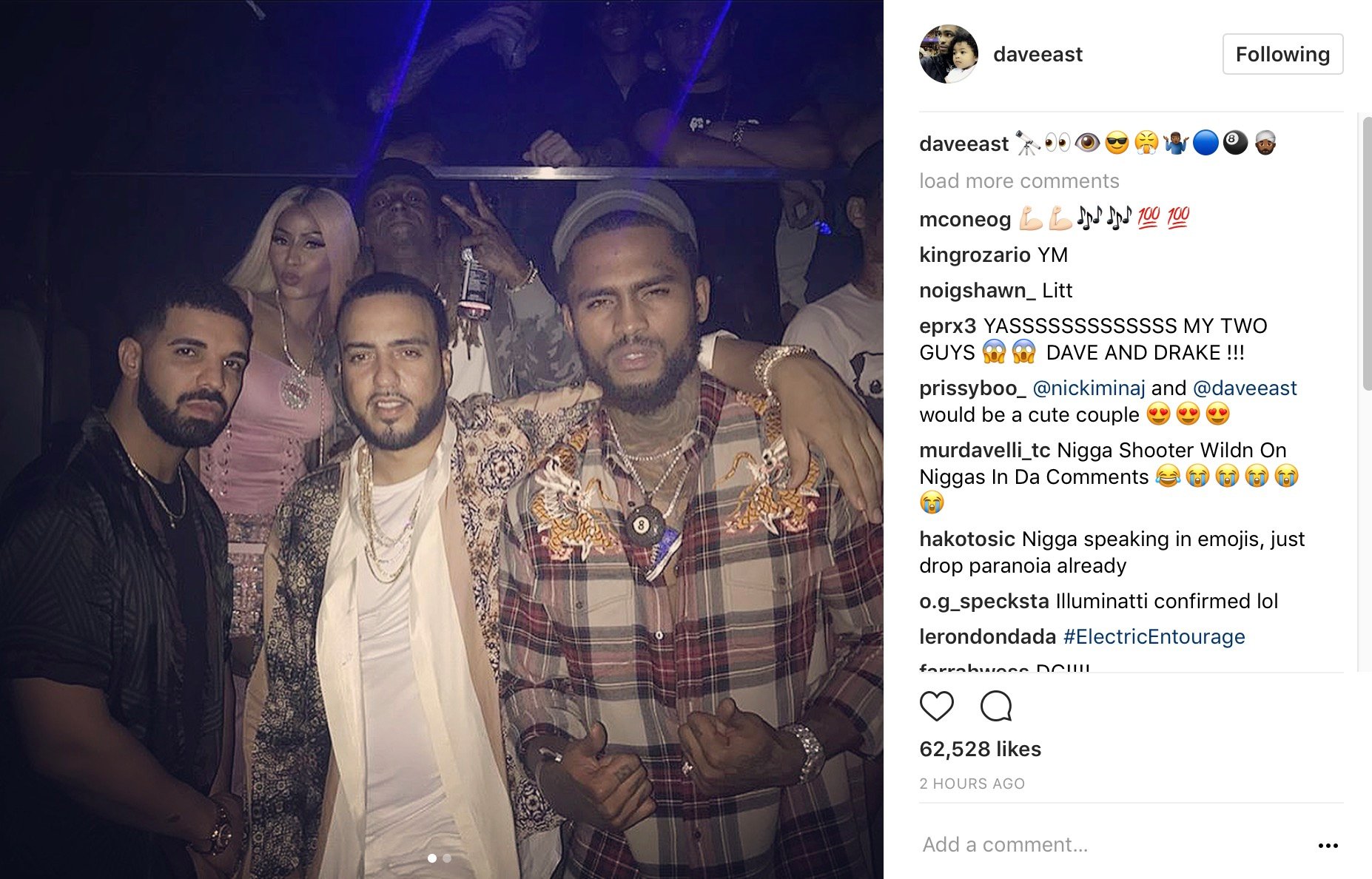 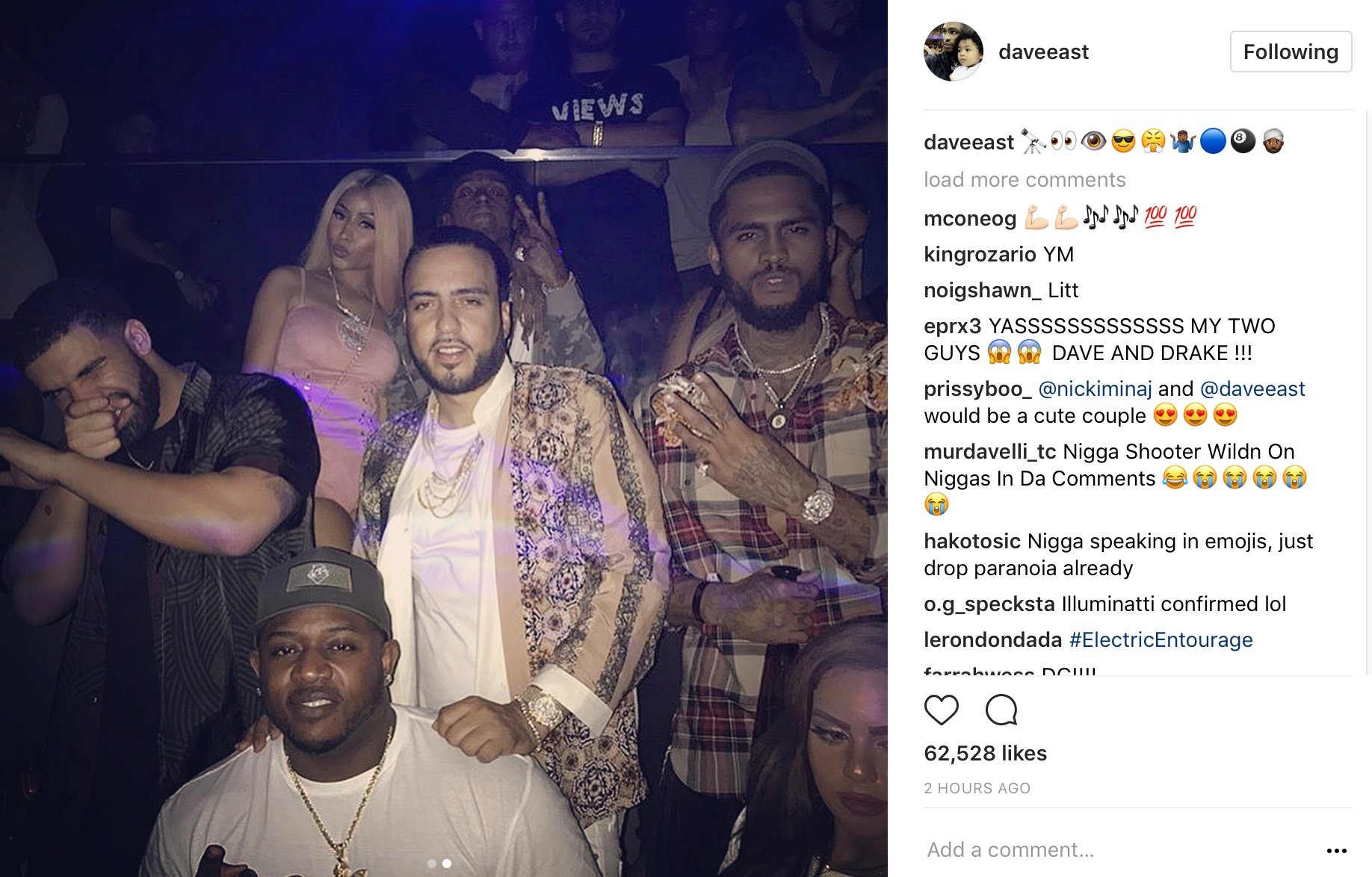 A few days ago, Nicki Minaj posted up a pic of herself, Wayne and his ex-girlfriend Trina. That’s right … Drake’s new arm ink went unnoticed for almost a half a year, at least to the general populous. We’re told Drizzy got it while overseas and sent Wayne a pic when it was done, and Wayne was beyond floored and honored, since loyalty’s a big deal with him. The tat’s on Drake’s tricep, so it’s covered by the average t-shirt, which explains why no one picked up on it sooner. (TMZ) 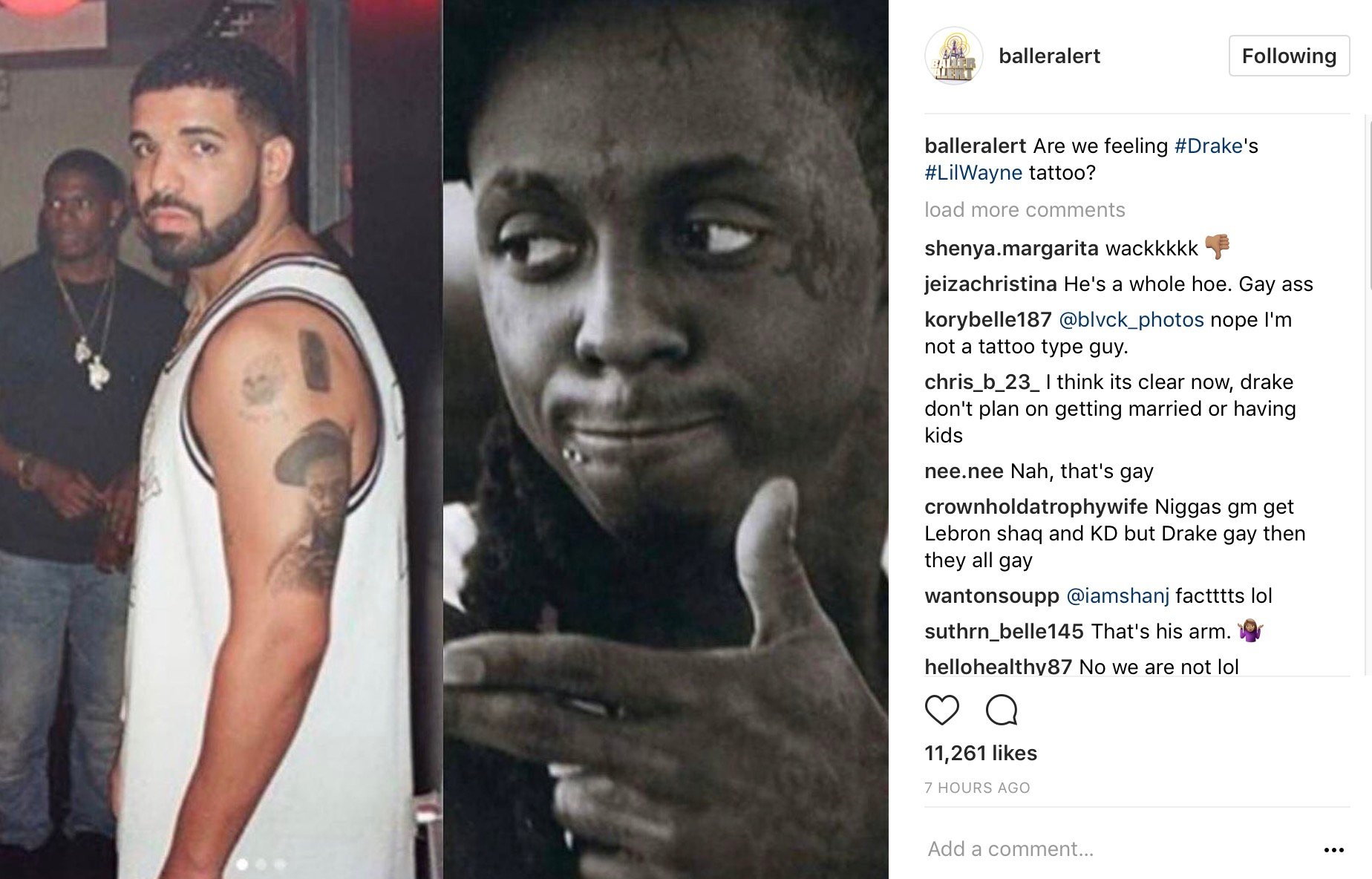