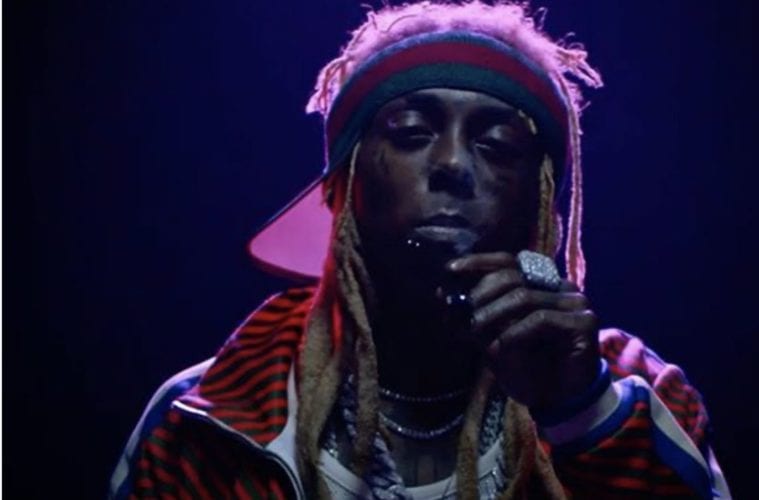 Grammy-winning rapper Lil Wayne is the latest hip-hop entertainer to explore the magical powers of cannabis. The hip-hop heavyweight has announced his venture into the growing global business.

Over the past few days, GKUA has promoted Wayne’s involvement in the overnight company.

“The opportunity to partner with a world-class company like Canopy Growth on a global scale is really exciting,” Drake said in a statement. “The idea of being able to build something special in an industry that is ever growing has been inspiring.” Under the terms of the arrangement announced Thursday, Drake will own 60 per cent of More Life Growth, with Canopy owning the remaining stake and having the right to nominate two members to the company’s board. (BNN Bloomberg)

Shawn “Jay-Z” Carter — billionaire rapper, producer, entrepreneur, philanthropist, and Beyoncé Knowles’ husband — will serve as the chief brand strategist for Caliva, a burgeoning California company that counts former star NFL quarterback Joe Montana as an investor. “Anything I do, I want to do correctly and at the highest level,” Carter said in a statement on Tuesday when the partnership was announced. “With all the potential in the cannabis industry, Caliva’s expertise and ethos makes them the best partner for this endeavor.” (CNN)