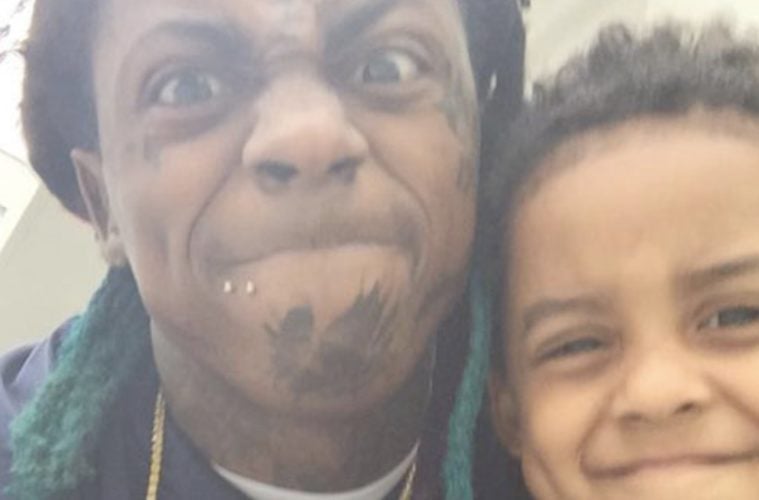 In a new interview, Baby protégé Jacquees said fans can expect to see Wayne still holding down YMCMB despite recent reports claiming he’s off the roster.

A few weeks ago, buzz developed about Wayne and his one-time Cash Money foe Birdman hanging out together in South Beach.