Lil Wayne is about to be all over the charts after dropping four new feature collaborations in one day including a joint album with Rich The Kid. 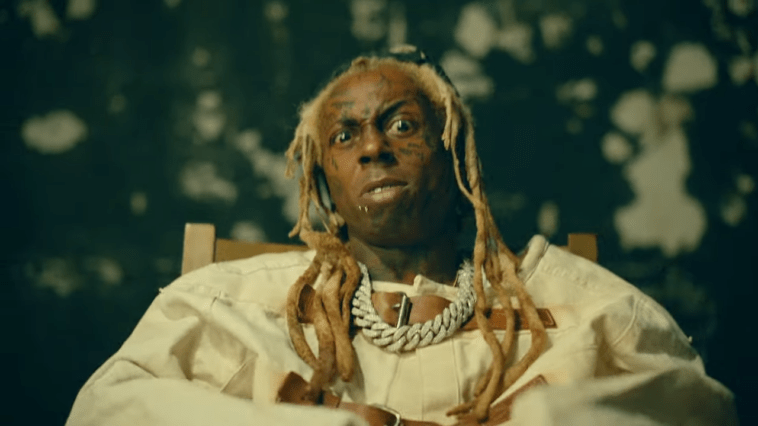 Lil Wayne Is In His Features Bag

Next, Lil Wayne features on Logic‘s Perfect Remix along with A$AP Ferg.

Then Tunechi shows up on G. Eazy’s new album These Things Happen Too. The former Hot Boy can be heard singing on the track When You’re Gone.

If that’s not enough, Weezy and Rich the Kid may seem like an unlikely combination but the two rap stars took to Instagram to announce an upcoming joint album Trust Fund Babies. The cover art features baby caricatures of Lil Wayne and Rich The Kid. 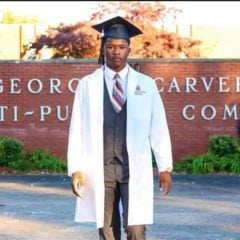 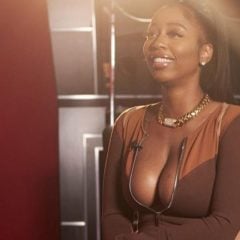