Chance The Rapper and Justin Bieber Partner To Give Fans $250,000 1 hour ago
Bun B Reminds Us Voting Can Get Best Attorneys General In Office 2 hours ago
Fivio Foreign Remembers Breonna Taylor W/ Beautiful Drawing 3 hours ago
BREAKING: Tory Lanez Speaks For First Time Since Megan Thee Stallion Shooting 4 hours ago
Jordyn Woods Thanks Her Fans For The Birthday Love 5 hours ago 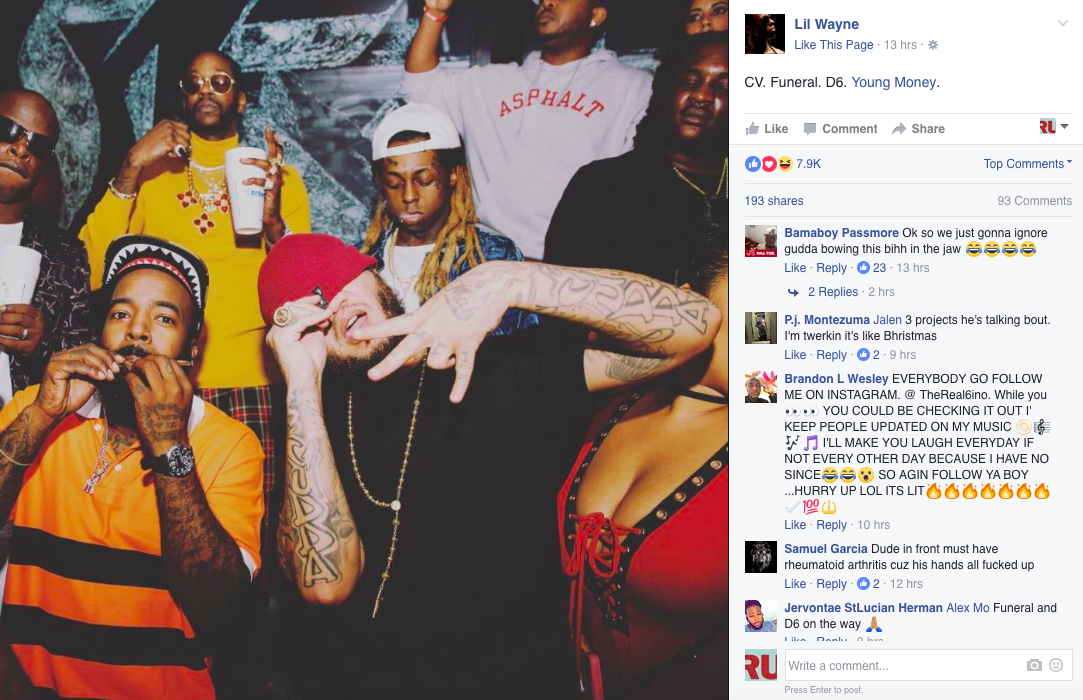 Back in November, Wayne hinted at a new project called Funeral.

“Just make sure they know that Funeral is coming soon. [What is it?] That’s my music. I don’t have a release date but I have a whole bunch of good news coming soon. If you are a Wayne fan, I know we been going through a lot of tough times right now, but if you’re a Wayne fan, we about to hold our heads high.” (“The Nine Club”) 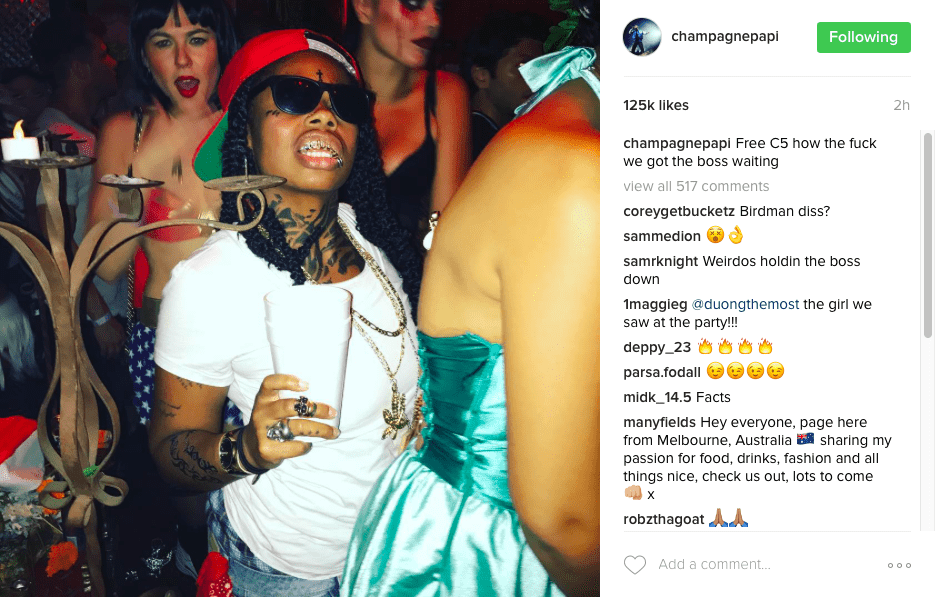 In October, Wayne likened his YMCMB woes to the Miami Heat’s Chris Bosh.