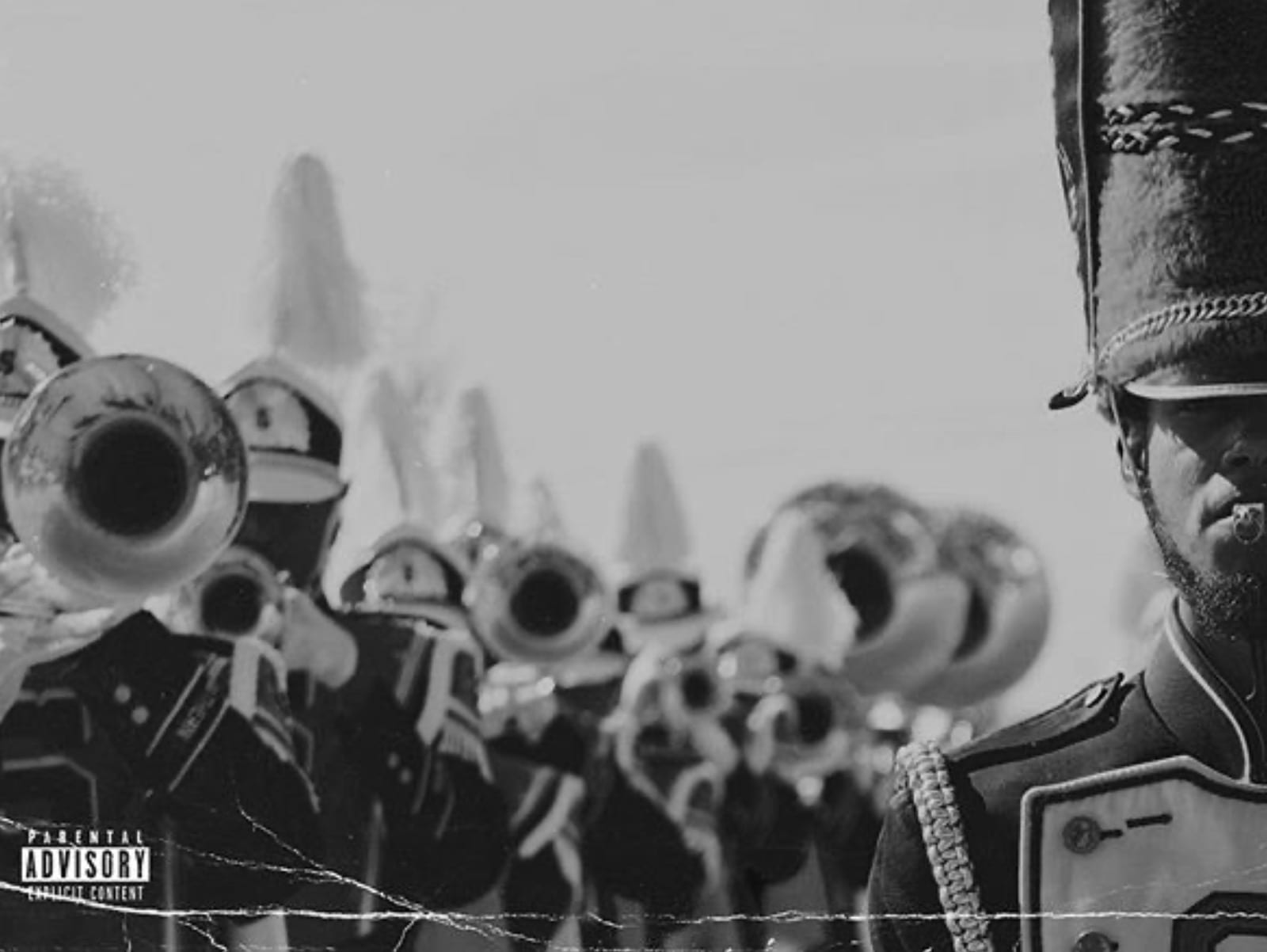 Grammy-winning rapper Lil Wayne and 2 Chainz have music on their minds. The hip-hop pair and frequent collaborators have announced their new “Money Maker” single is hours away from premiering online.

On Thursday, both Wayne and Chainz went to their social media pages to break the big news. The hip-hop heavyweights shared the single’s artwork and vowed to drop the banger by midnight.

Back in 2016, Chainz and Lil Wayne linked up for their ColleGrove collaboration album. Deuce previously talked about the unforgettable joint effort and trend of hip-hop artists putting out surprise releases.

“[Why the secret?] I think that’s the new way to promote and market things. The original way or the old way was to set a date to get the fans excited about putting the project out and then doing marketing and promo leading up to the album. But today’s youth’s attention span is so short I felt like I could just put out an album and the impulse of it being a surprise album would drive them to buy the project. So it’s called ColleGrove. … This album is my album but it’s like my dedication to him – I have a great relationship with Cash Money/Young Money. He’s like my brother, my friend, actually my favorite rapper. So I just felt like it was time to put out a project or somebody to just acknowledge the fact that he had a lot to do with moving the culture to where it is now.” (“The Wendy Williams Show”)

Outside of music, Weezy F. Baby hit up Instagram this week with a must-see shot. The pic featured his girlfriend and model Denise Bidot rocking all smiles with her head on a pillow.

A few days ago, Weezy F. Baby’s bae went all out with a selfie alongside the Young Money boss. She called Wayne her ‘king’ and even took a moment to check a fan comparing her to his ex-girlfriend La’Tecia Thomas.

“Thank you for loving me the way you do baby. Don’t think I ever knew what love was before you came in my life. My king ✨” -Denise Bidot’s Instagram

“This looks like a repeat of his ex … this guy won’t marry anyone, it’s like a game for him,” an Instagram user commented on Denise’s post. However, Bidot made sure to clap back by saying “such negative energy. But no biggie, can’t ruin my vibe with the hate. Love is love”

Over the past few days, Bidot has lit up her Instagram page with new shots of herself. Although they didn’t feature her boyfriend Lil Wayne, Denise still managed to hold it down dolo by showing off a million dollar smile. 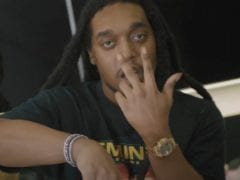