Philadelphia rapper Lil Uzi Vert has been up to more than riding ATV through the streets. This week, Uzi had fans going when he hinted at the possible release of a long-awaited project, Pink Tape. 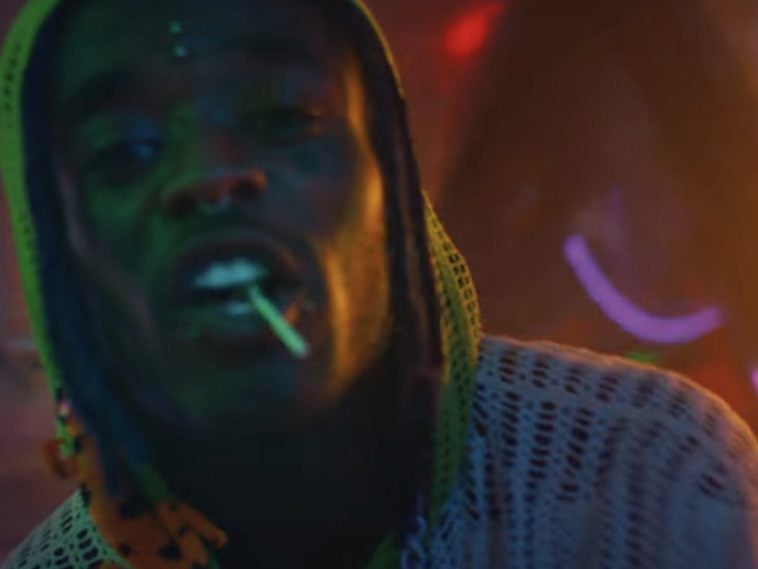 Lil Uzi left a cryptic post for his followers with the name of his project he has teased since December 2020. This comes only a few days after he posted on Instagram with the same caption.

This left many fans buzzing with excitement that the anticipated mixtape packed with old Uzi Soundcloud tracks and new collaborations, including a rumored collab with Travis Scott, could really be on its way.

Speaking of new music, Philadelphia rap star Meek Mill and Lil Uzi Vert have something special on the way. The hip-hop stars have been spotted out in public on their new tunes grind filming a much-needed music video.

The pair has social media’s full attention after they were seen shooting a music video for a new collab track. Fans are begging for more details, or the actual new music drop itself. For now, there’s no other word on what Meek and Uzi are up to – just the video evidence remains at the moment.

It’s good to see Vert the opposite of sad or depressed these days. Recently, LUV went to his Twitter page – initially – with a concerning life message. He appeared to reference how tired he was followed by a post about death.

“So I’m gettin literally broke down into pieces … I’m ready to die.”

After screenshots went viral on LUV’s message, it disappeared from his page. Vert then came forward to suggest the words were in reference to a song title.

According to the celebrity real estate publication Dirt, Lil Uzi Vert recently spent $4.4 million on his new place in Bell Canyon on the California coast. It’s got the requisite pool, huge glass walls and amazing views you’d expect — and for someone who reportedly dropped $24 million on a piece of jewelry for his face, it’s kind of a steal.

“Marketing materials for the snazzy spread are effusive, calling the boxy and daringly transparent structure a ‘one of a kind architectural masterpiece’ with buff-colored stone accents, vast walls of floor-to-ceiling glass, ashy brown wood floors and sleek high-end finishes.”

Comments Off on Lil Uzi Vert’s ‘Pink Tape’ Is Coming 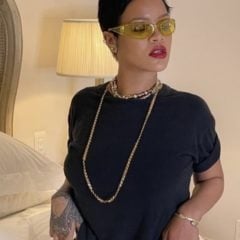 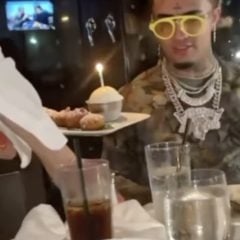