According to reports, cops chased and finally snagged Uzi Vert last Thursday (December 8) for riding a dirt bike without lights or a helmet on.

Cops say the duo raced the wrong way down a one-way, drove on a sidewalk and crossed 5 lanes of traffic without signaling. Cops say the rapper was trying to speed away from officers, but lost his balance and had to ditch the bike. He and his friend tried to flee on foot, but were quickly nabbed. Uzi was booked for obstruction, reckless driving, not having a driver’s license and a slew of other traffic violations. He got out Friday after posting $6,500 bond. (TMZ)

Recently, Uzi announced plans to put out a Luv Is Rage 2 project.

Last month, Uzi hinted at his intent to drop the new project this week. 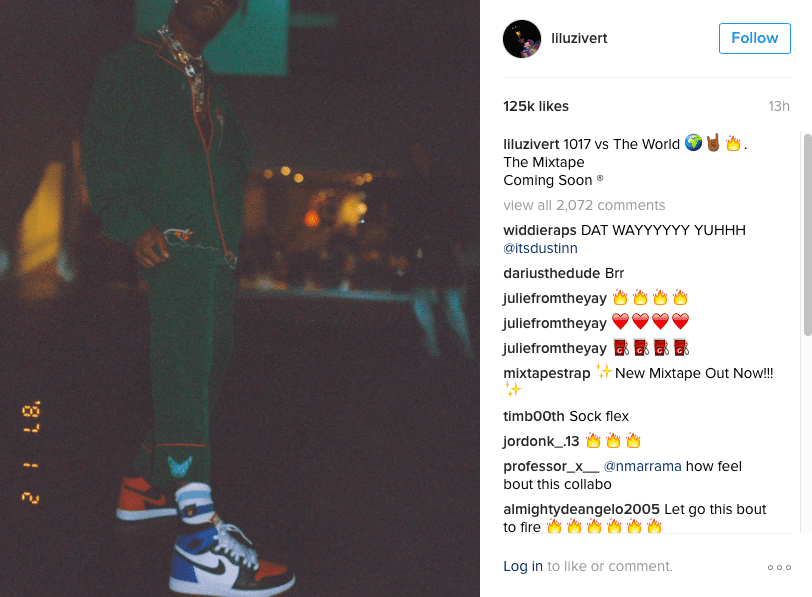