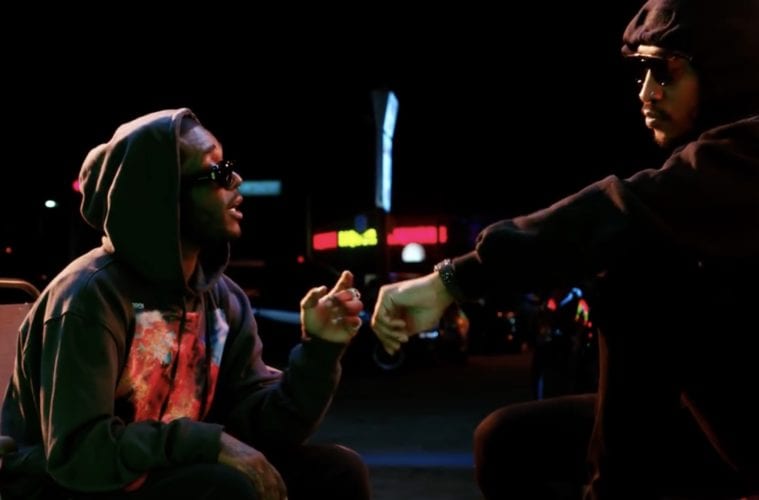 Philadelphia rapper Lil Uzi Vert and Future have turned their recent teasers into realties. After mounted speculation, the hip-hop stars joined forces to release their new “Patek” and “Over Your Hear” songs to the masses.

On Friday, Uzi Vert’s YouTube page had a couple of new songs uploaded. While there aren’t any music videos to accompany the singles – yet – the tunes come just in time for fans’ weekend goals.

Earlier in the day, Future went to his Instagram page to tease new music coming today. He even referenced both himself and Lil Uzi Vert as Pluto and Baby Pluto.

A few days ago, Future shared a major teaser clip of something big – either a new joint album or music – was coming together with Uzi Vert.

Leading up to the new songs coming out, fans were super upset. Initial speculation has people thinking new music would drop at midnight.

There is still major hope for both Future and Uzi Vert to drop a full project before the day is over.

Coincidentally, earlier in the week Future referenced his new “Patek” song on his social media pages. Although he didn’t give much context, Future said his peers should buy their female counterparts a Patek watch if they really loved them.