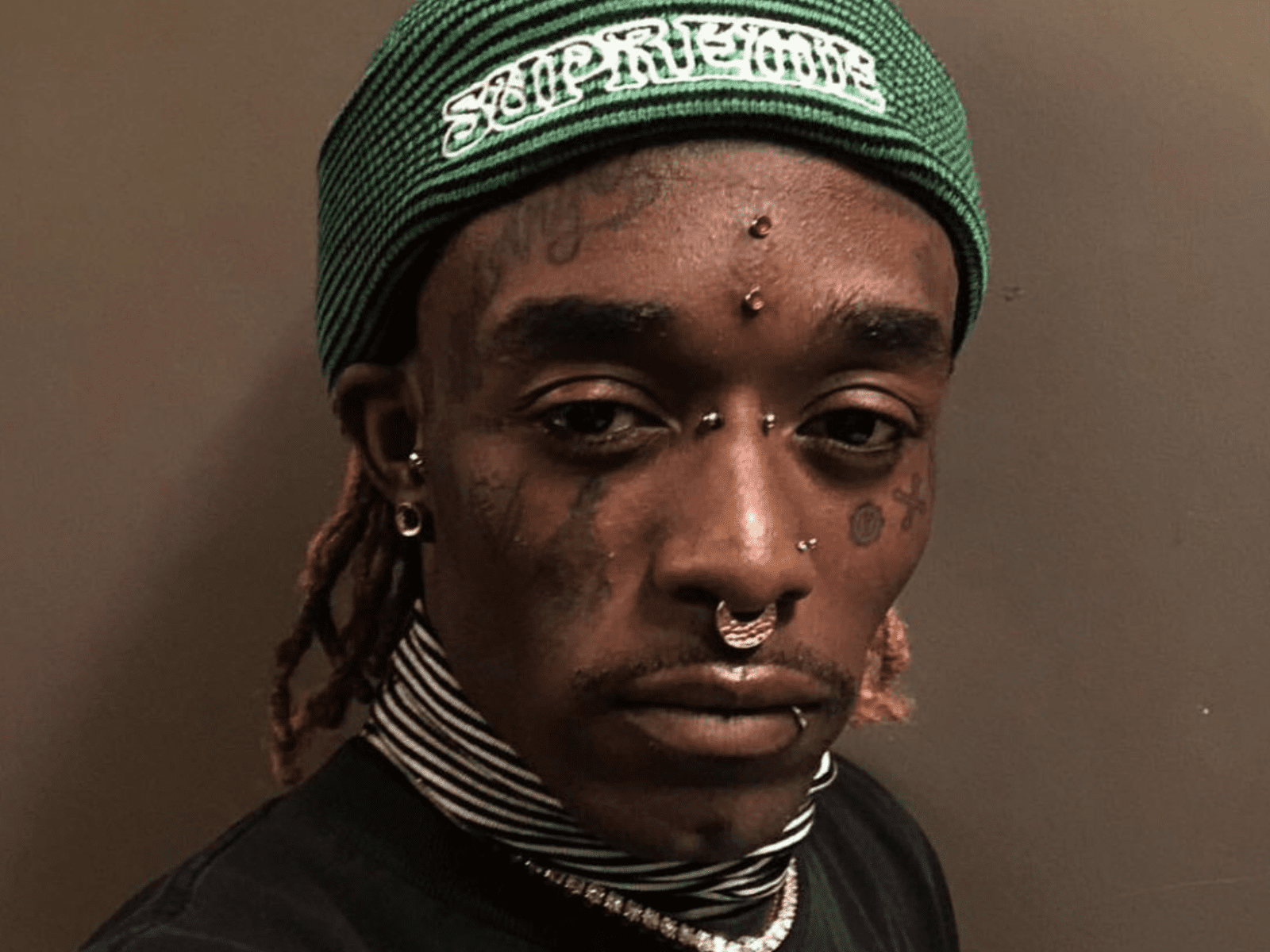 Philadelphia rapper Lil Uzi Vert and Playboi Carti really aren’t going at each other despite what some people might think. LUV has come forward to address speculation about having a fake feud brewing with the Atlanta rap star.

Uzi Vert went to his social media pages to clear up any confusion. After getting questioned about clashing with Carti, Vert said a fight went down but things are now 100.

This past weekend, fans asked Lil Uzi if he took shots at him on his newly released “Sasuke” record. Despite the speculation, he clarified he wasn’t doing that at all.

On Friday, Uzi Vert’s “Sasuke” premiered online after mounted anticipation. The anthem is his first official release since recently putting out the Eternal Atake and its deluxe LUV vs. The World 2 albums.

The track is undoubtedly an ode to Sasuke Uchiha, a polarizing key character in popular anime/manga series Naruto. Throughout his music career, Uzi has continuously shared his love of the series, most famously likening his facial piercings to that of Pain’s (Nagato). Expected to appear on the rumored The Perfect LUV Tape 2, the Outtatown, Brandon Finessin and Oogie Mane produced track sees Lil Uzi Vert liken himself to one of the last surviving members of the Uchiha clan. Most notably Uzi raps “This is not no Naruto, but I chop that like Sasuke,” referencing Sasuke’s cold demeanor and the Sword of Kusanagi, a special chokutō that becomes his personal weapon in the later half of the series. (HYPEBEAST)

After Carti recently dropped single “Meh,” Vert went online with his reaction. He shared the song’s artwork and appeared to either co-sign to low-key shade PC.

“Just Meh .” 😳 is Lil Uzi Vert taking a shot at Playboi Carti or is this something else?? 🤔 -SOHH’s Instagram

Comments Off on Lil Uzi Vert Fought Playboi Carti After They Linked: “S**t Not Fake”