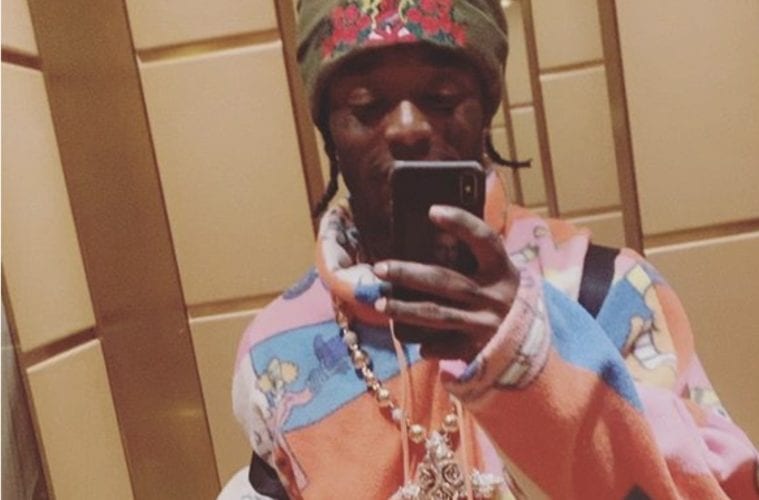 On Tuesday, LUV went to his Twitter page to break the massive news. Uzi Vert didn’t provide much context but said something had pushed him to go for the presidency.

On Tuesday, rap star Kanye West hit up Twitter with a major plea for fans to weigh-in on his run for the presidency. Kanye also let followers know he could see himself going for the head of state position in 2024.

On a more serious note, Kanye publicly announced comedian Dave Chappelle came to his rescue following a cringe Monday night Twitter explosion. On Tuesday, West shared footage of Chappelle hanging out alongside him.

On Tuesday, The Roots’ Questlove went to his Twitter page to unload some pure anger. His tweets came hours after he showed concern about Kanye’s well-being.