In a new update on the shooting attack on rapper Lil Tjay, the suspected shooter was recently denied release for his claim of medical problems. 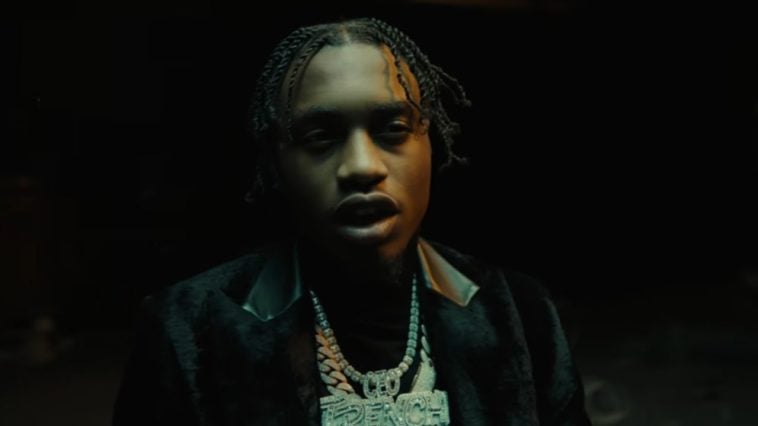 Mohamad Konate, the man accused of shooting rapper Lil Tjay, has requested to be released from jail for medical treatment.

According to reports on Monday (July 25), Judge James Sattley denied the request for release and prepared for the upcoming detention hearing.

The suspect’s legal team claims their client currently has a shattered kneecap and conjunctivitis, also known as pink eye.

Due to the charges against Konate, he will be escorted by at least two officers to receive medical attention outside of the facility.

It’s also been reported that an additional officer will be provided if he is required to stay at the hospital for long periods.

The detention hearing for Konate is scheduled for August 8.

Last month, a new update was provided on the shooting of New York rapper Lil Tjay. The rapper was last reported in stable condition.

However, the lack of specific details about his health had fans worried he was in a coma and sharing the hashtag #wakeupliltjay.

The hip-hop community showed their concern about his condition.

In addition, the hashtag #wakeupliltjay began trending on Twitter after rumors circulated on social media that the Bronx rapper was comatose. 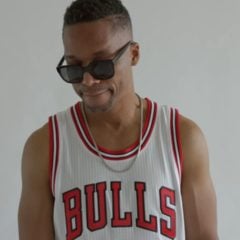 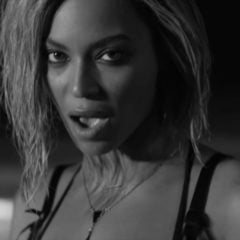