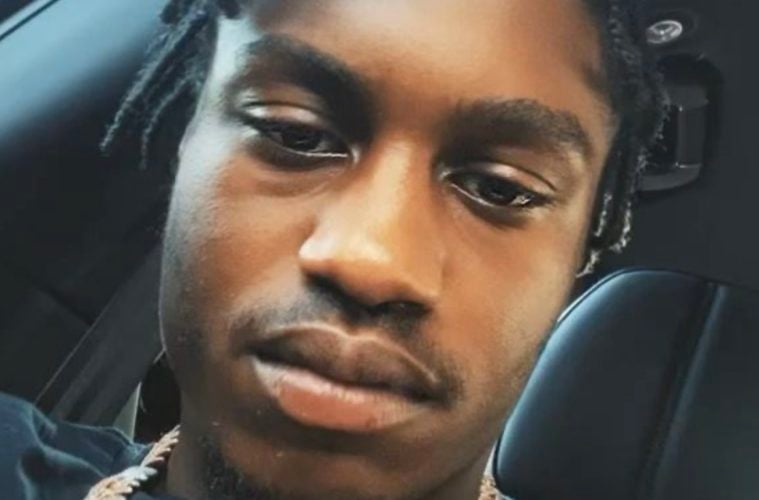 New York rapper Tekashi 6ix9ine might have some serious pay-per-view money on the table if he wants to knuckle up. The hip-hop troll has sparked some dicey words from fellow Big Apple native Lil Tjay.

Hours prior, both Tjay and Osiris sparked social media’s attention. Footage went viral of the two rappers lacing up for a boxing match.

6ix9ine trolling comes after he delivered some heart-breaking news to his fans. Tekashi announced his upcoming new song and music video would suffer another major setback.

6ix9ine is really going for troll of the year. The hip-hop entertainer has lit up social media with some major shade aimed at Atlanta rap artist Rich The Kid. Initially, Rich The Kid went to his Instagram page and offered to drop new music if his followers increased to 8 million which caused 6ix9ine to troll him. Tekashi threw himself into the situation by encouraging fans to unfollow Kid.

“Dropping new music when i hit 8million follower !! Go tell somebody to follow me”