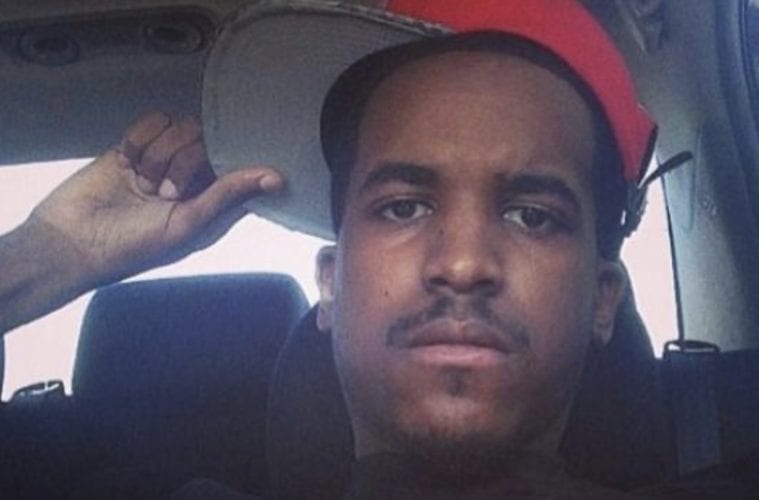 A few nights ago, Reese broke his silence on the shooting and compared the feud to rap rivals 50 Cent and Rick Ross.

Earlier this month, footage surfaced of Reese appearing to drive around listening to vintage music by R&B singer Jon B.