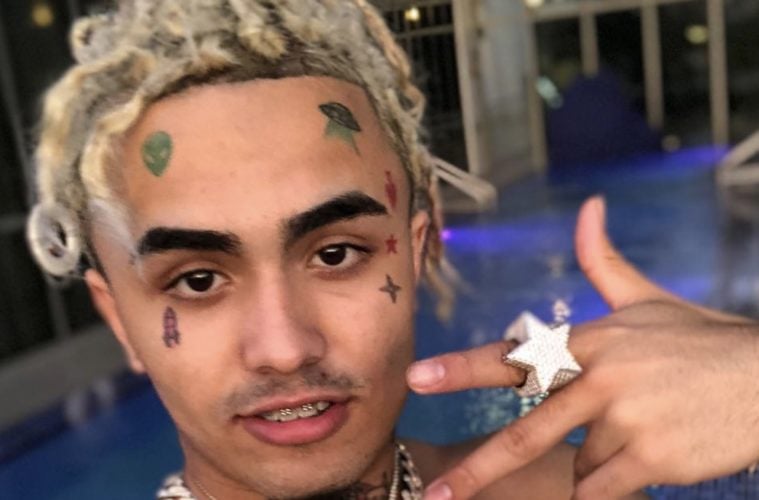 According to reports, the arrest went down Wednesday (August 30) afternoon in Miami.

3:42 PM PT — According to the police report — obtained by TMZ — officers initiated the stop after discovering the license plate on Pump’s Rolls-Royce actually belonged to a Mini Cooper. When cops asked Pump for a driver’s license, he allegedly told them he’d never had one. 7:54 PM PT — Pump has been released from custody. A source close tells us he was issued a ticket and will not have to appear in court … it’ll be handled by his legal team. (TMZ)