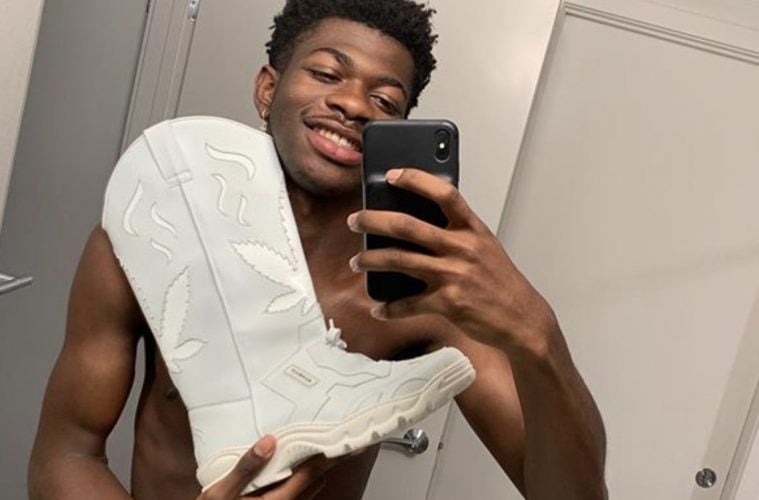 Lil Nas X Trolls Last Night’s Democratic Debates W/ Hilarious Clip: “I Don’t Like Getting Political But Bernie Was Right When He Said This”

Rap rookie Lil Nas X is out here trolling the life out of the Internet. The hip-hop newcomer has shared a hilarious meme inspired by last night’s televised Democratic presidential debate.

X went to Instagram to seemingly co-sign candidate Bernie Sanders but quickly flipped the script in his must-see clip.

This week, both Bernie Sanders and rap star Cardi B teased supporters about a new sit-down video of themselves discussing America in 2019.

Recently, Sanders appeared on “Jimmy Kimmel Live!” and revealed past convos with Cardi about the country’s problems.

Recently, B explained her emphasis on influencing followers to learn more about the Democratic presidential candidates.