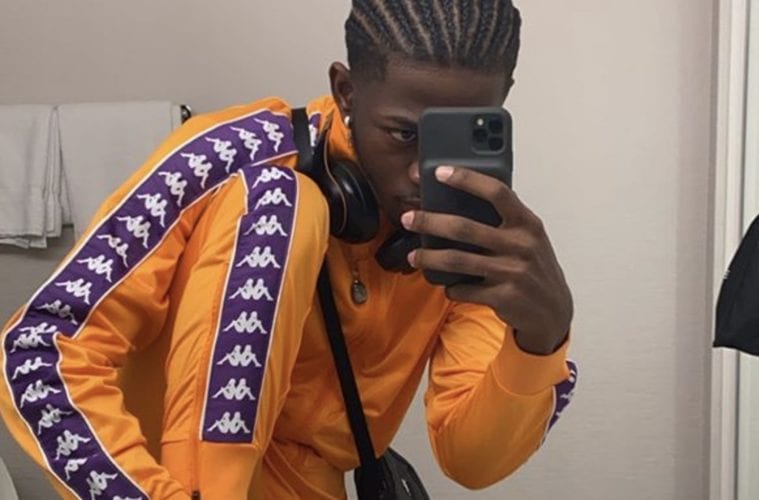 Southern rapper Lil Nas X is flexing major modeling goals in 2020. The hip-hop star went online this week to share a batch of new pics showing off his fashion drip.

On Friday, the Grammy-winning rapper lit up Instagram with a slideshow of pics fro his shoot for Guardian Weekend. X is mostly shown in the pics showing off his chest and abs.

Lil Nas X is known for his low-key trolling and his playful ways. In February 2020, he shared a hilarious reenactment of a popular “SpongeBob SquarePants” character.

The same week, X and rap star Nas‘ “Rodeo” video premiered online. The video featured a mixture of sci-fi and major cinematic effects. The video, which was released in February, has now gained over 42 million views.

“In a tirade of abuse posted on Instagram on Wednesday, Pastor Troy wrote: “Welp, Guess I won’t be winning a GRAMMY…If this what I gotta wear,” a reference to Lil Nas X’s all-pink ensemble at Sunday’s Grammy Awards.” – Insider

“damn i look good in that pic on God”