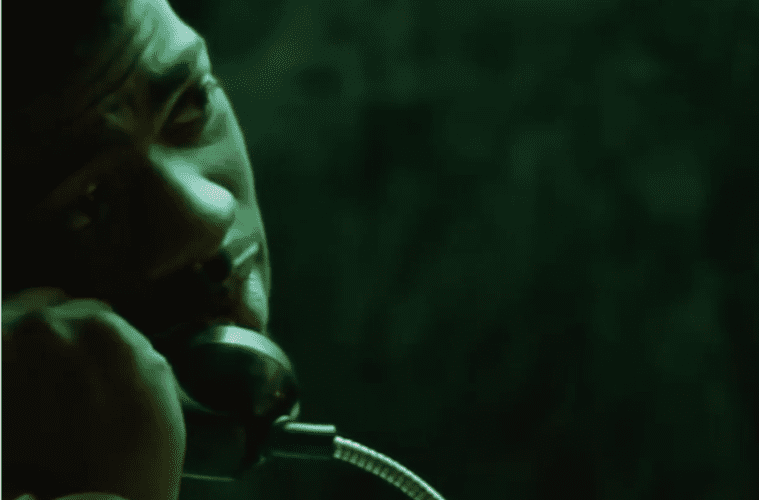 Big Facts: On Wednesday, Nas hit up Instagram with the hilarious edited clip.

Before You Go: Despite initial claims of the mystery woman named Jasmine stabbing Rachel, recent reports suggest she ultimately lost her job and didn’t nearly kill her former co-worker.

Jasmine also used her Live video to shut down any rumours about her actions and where they landed her. “I don’t feel bad. I did not stab that bitch. I never got a chance to go back up there,” Jasmine said. “I just called the bitch and cursed her out and that was the end of that.” According to Jasmine, in a crazy turn of events Rachel allegedly lost her job and Jasmine was promoted to replaced her. Jasmine’s claims of racism were apparently deemed true by human resources, who used Heather, another co-worker, to validate the claims. (Junkee.)