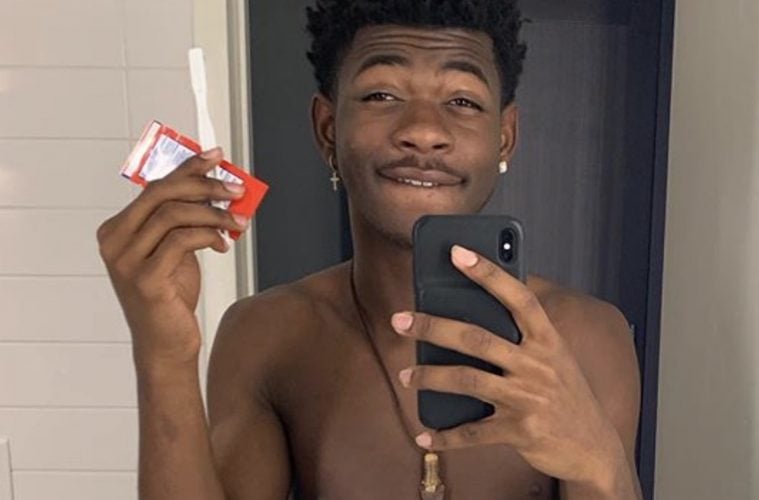 Rap rookie Lil Nas X might just be “this” close to getting x-rated. The hip-hop newcomer has teased fans about a possible upcoming adult debut being in the works.

A few days ago, X revealed how many MTV Video Music Award nominations he had received.

Earlier this month, X jumped on Instagram to geek out over his monster “Old Town Road” joining a rare group of game-changing songs.