Last night, Nas X hit up Instagram with his funny clip. X did the most to act out how lots of younger generations appear in TikTok clips.

A few days ago, X went to his social media pages to defend his image and career. Lil Nas completely gave himself the last laugh after someone overlooked his early accomplishments before putting out a full-length studio debut.

“I guess the only one hit wonder who gotta grammy nominated platinum ep containing a platinum single, an almost 5x platinum song, & a diamond single before even dropping a debut album.” -Lil Nas X’s Instagram

Recently, X hit up Instagram with a slew of pics and clips connected to last year’s 7 EP release. One shot featured him turning up in a recording studio in celebration of the project’s anniversary.

Back in May 2020, X hit up Instagram with a slew of pre-coronavirus pandemic shots. The pics stemed from May 2019 and featured Lil Nas X taking all types of wild selfies including one alongside a horse. 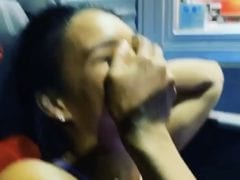 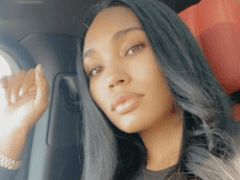