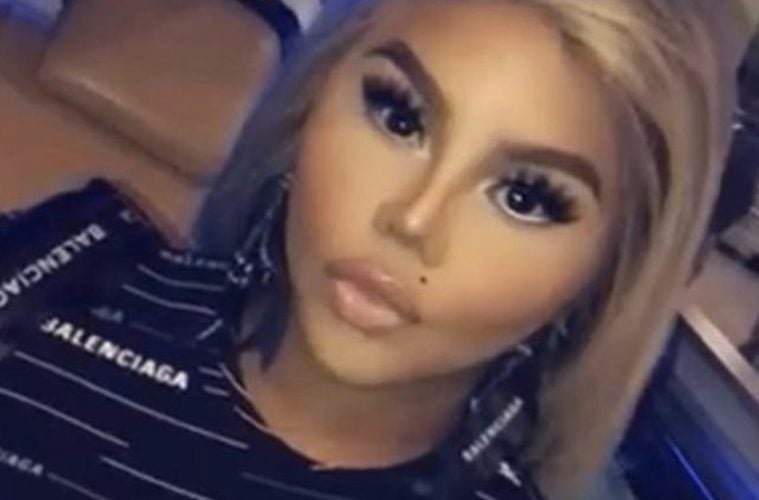 New York rapper Lil’ Kim really, really, really loves her some Kevin Gates. The hip-hop diva has dish on her admiration for the Louisiana native.

This week, the Queen Bee hit up her social pages to explain why she’s 100 percent here for the married rap star.

Back in August, Dreka unloaded a must-like birthday pic of herself donning lingerie and shouting out rap crew City Girls.

The same month, Gates shared a detailed look at her back tattoos.

Back in June, Dreka teased fans with a pic of herself and Kevin on their parenting goals.