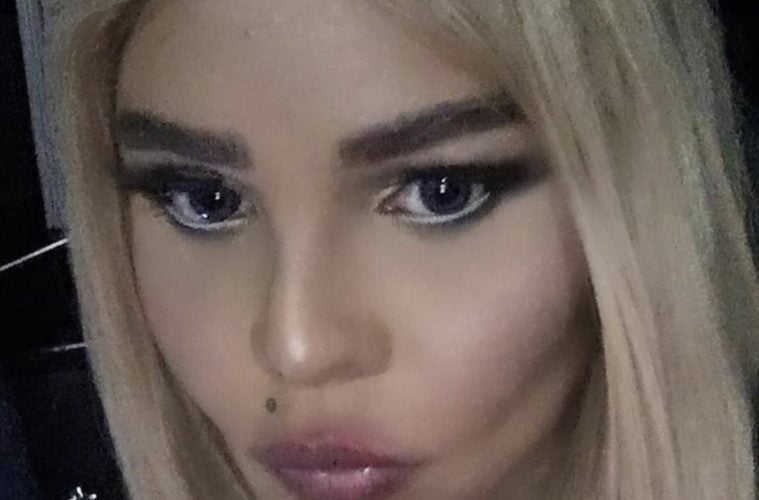 New York rapper Lil’ Kim is cashing in her friendship goals by linking up with reality TV icon Paris Hilton. The duo have treated fans to a new fashion line campaign.

The Queen Bee went to Instagram Monday (June 25) to share a grip of shots of herself and Hilton surrounded by the celebrity’s BooHoo clothing collection.

Supporting my babe @parishilton’s collaboration with @boohoo. We’ve been friends for a long time and it feels so good to know that we can both count on each other. It’s always nothing but fun times when I link up with one of my besties 💖👯 #parishiltonxboohoo #lilkim #parishilton #queenbee #beehive

Earlier this month, Kim made headlines after getting honored by the New York City Council’s Black, Latino and Asian Caucus.

Bronx Councilman Andy King and other BLAC members gave a proclamation to Lil Kim, whose real name is Kimberly Denise Jones, a Brooklyn native, honoring her contributions to the hip-hop genre. “I’m just gonna say this: Use us,” Lil Kim said as she accepted the proclamation. “Use us in the industry. We have a voice, and we wanna represent our town, our city. I wanna say thank you to… Mayor Bill de Blasio and everyone on the Council for coming and making this happen because it’s nice to be recognized and it’s nice when people—they recognize your worth, your talent.” (Observer)

Days prior, Lil’ Kim put out her Fabolous-featured “Spicy” visual.