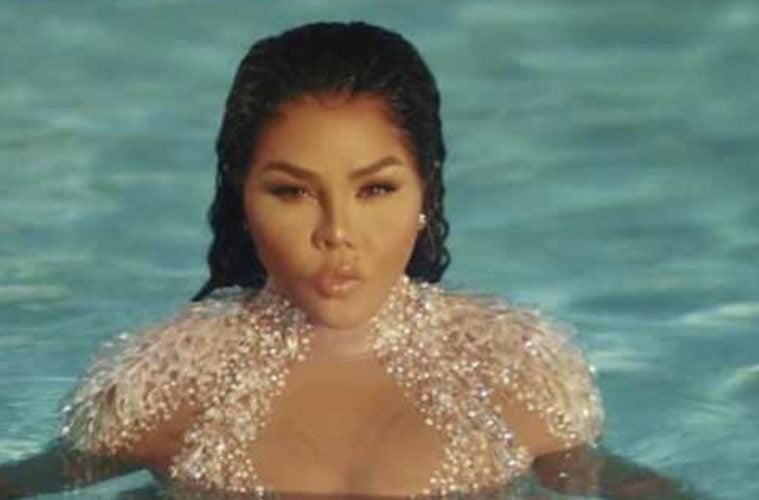 Lil’ Kim Brings Her “Nasty” To The Recording Academy

New York rapper Lil’ Kim is bringing the entire Queen Beehive to the Recording Academy. The hip-hop veteran has teased fans with footage of herself at the prestigious Grammys building.

Last night, the Queen Bee went to Instagram with footage of herself at The Recording Academy as her “Nasty One” single plays in the background.

A few days ago, Kim shouted out the Recording Academy for showing her some social media love.

As if you needed more proof 📸 @LilKim is really back for the 👑 ✊🏾 pic.twitter.com/DtTVujrjzP

Recently, Kim blew fans away with her “Nasty One” video premiere.

In mid-July, Kim showed off footage of New York fans going nuts for her.

This is why I ride and die for Brooklyn because they ride and die for me. Thank you Brooklyn for coming out yesterday and repping so hard thru my whole career. I love you to the heavens Brooklyn 🙌🏽 It’s go time!! Shout out to @tidal for “catching my wave” 🌊🙌🏽 #lilkim #queenbee #beehive #catchmywave #nastyone