Lil Jon’s Not Here For Chappelle’s Show Curse: “IF U DONT GET OFF MY TIMELINE WIT THAT F**K S**T”

Atlanta producer Lil Jon is trying to buy into the widespread “Chappelle’s Show” curse. The hip-hop hitmaker has slammed a now-viral joke about former guest stars and characters meeting their real-life demise.

Jon went to Twitter to shut down the curse theory shot his way from a user. 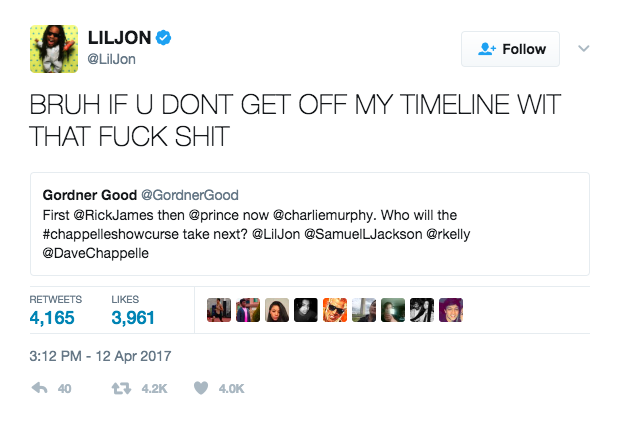 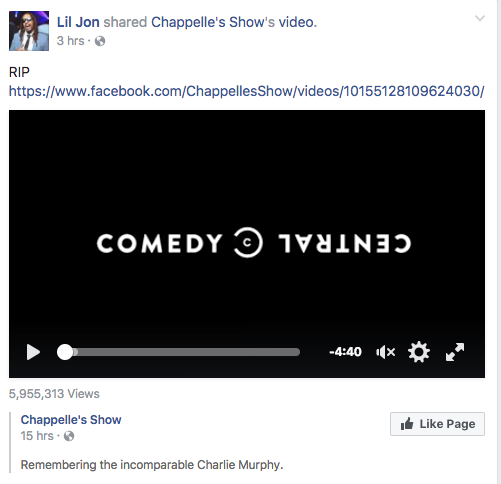 Charlie lost his life yesterday (April 12) after a battle with leukemia.

He’d been going undergoing chemotherapy. Family members tell us they’re absolutely shocked because they thought he was getting better. We’re told the family would call him frequently, and he’d even joke they were calling too much. Charlie’s wife, Tisha Taylor Murphy, died in 2009 from cervical cancer. They had 2 children, and he had another from a previous relationship. (TMZ) 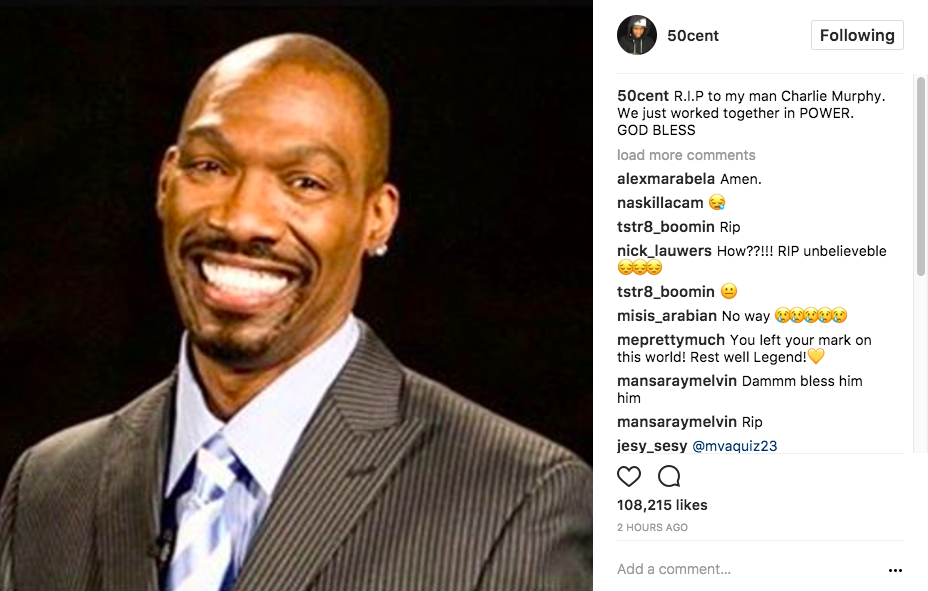 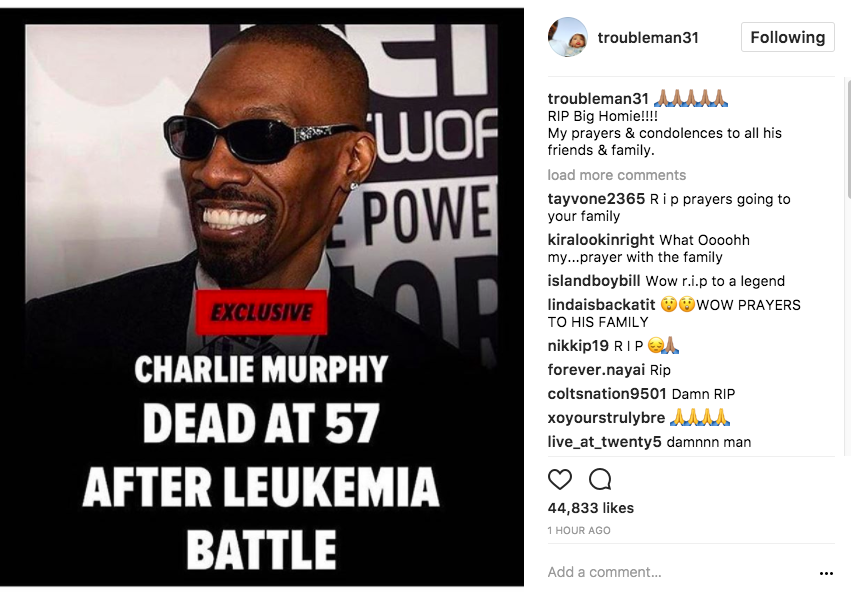 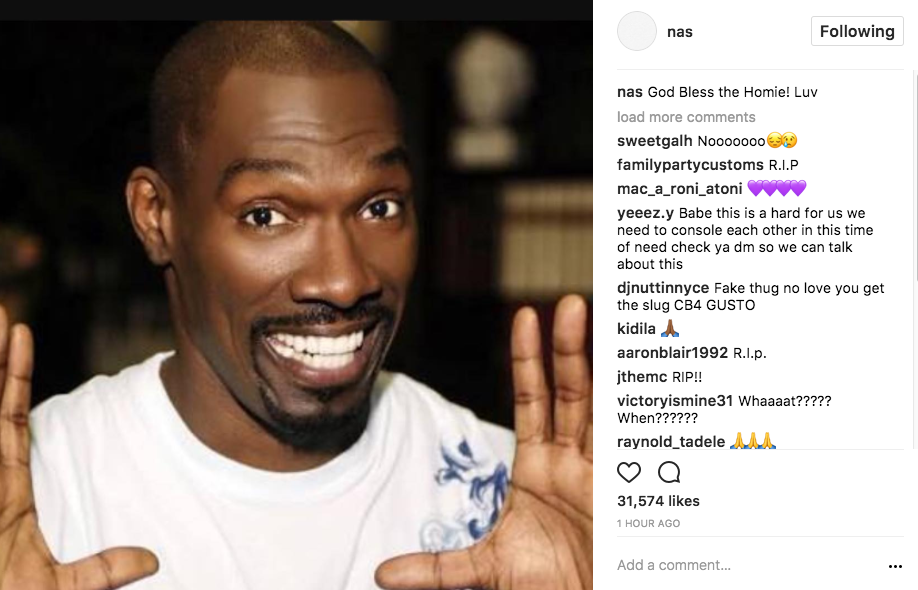 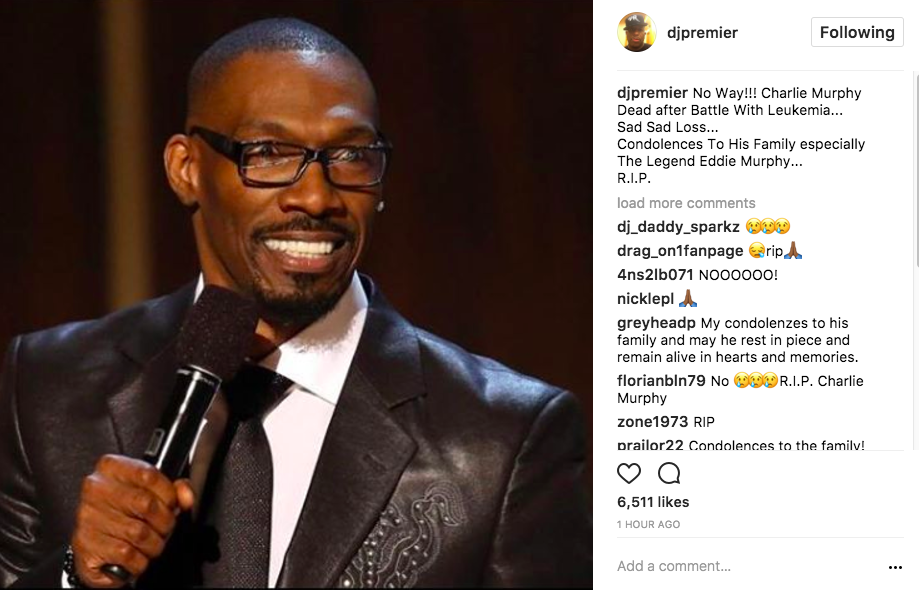 You made us smile. You brought lots of joy to the world and made life easier for millions. Rest in paradise big homie. #charliemurphy pic.twitter.com/HyCxIrnAey 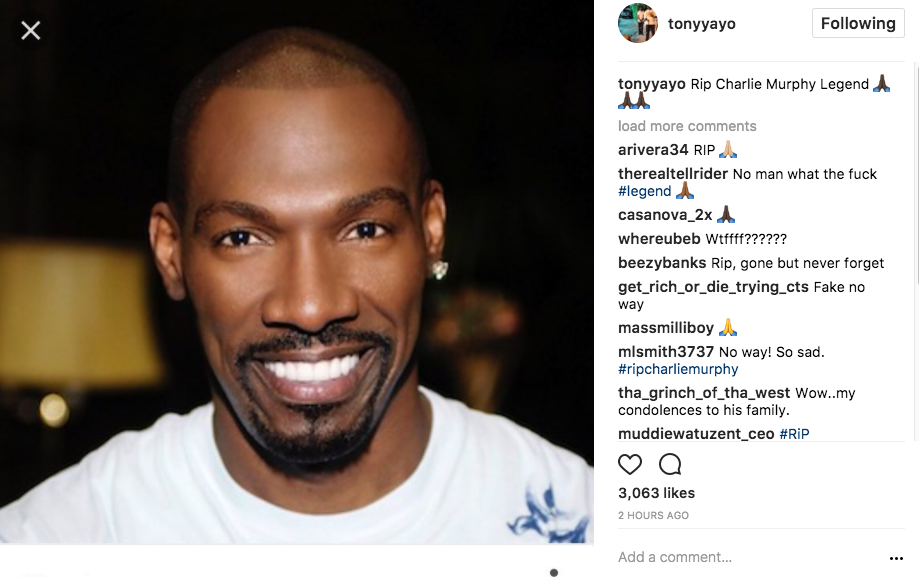 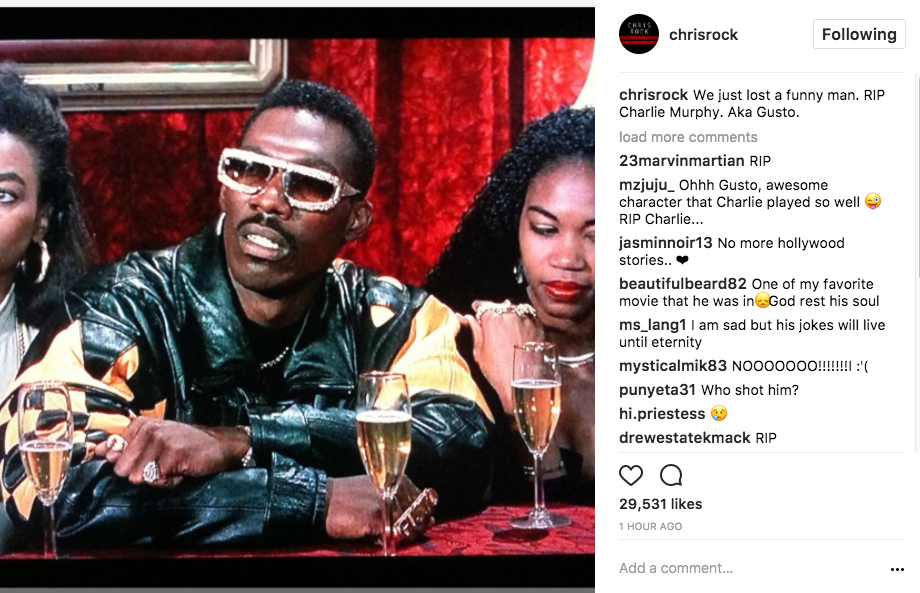 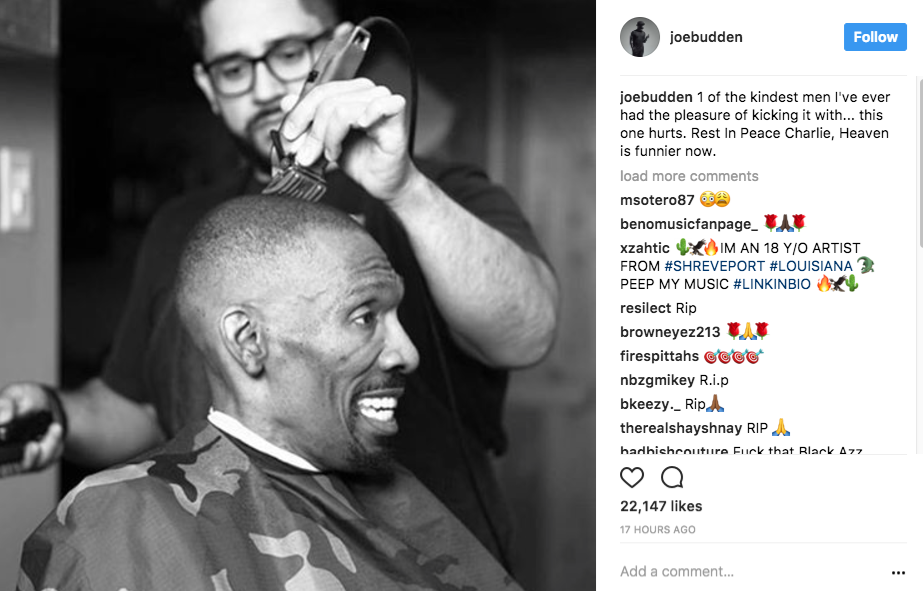