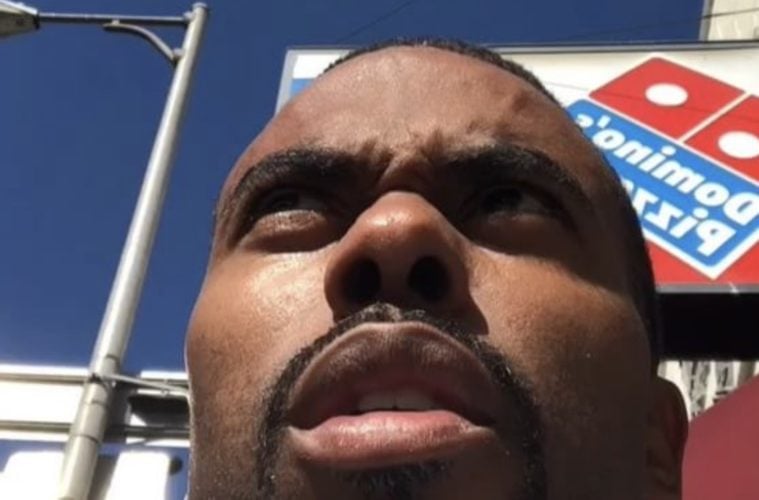 Comedian Lil Duval is having some online fun at 21 Savage‘s expense. The funnyman went to social media this weekend to kick a few jokes about Sav getting taken down by ICE.

On Sunday, Duval went to Twitter to playfully roast 21 over landing in detainment.

The legal drama has sparked some serious words from Migos’ Offset about social media not poking fun at 21.

According to reports, Sav is currently in United States Immigration and Customs Enforcement custody in Georgia.

Savage’s past conviction in a drug case has also made the situation messier.