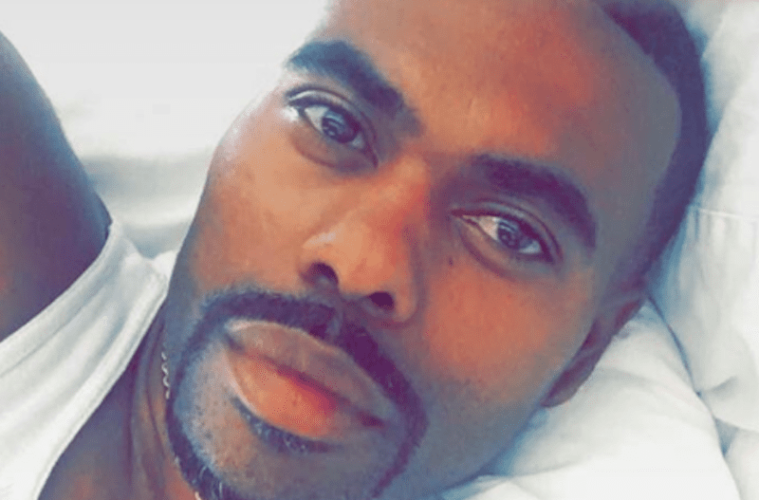 Comedian Lil Duval went vintage mode for Throwback Thursday. The hip-hop funnyman has shared a rare pic of himself hanging out with late rapper Mac Miller.

Last night, Duval shared a must-like shot of himself alongside MM with notable celebs like Nick Cannon and Charlamagne Tha God.

Last month, Roc Nation’s Jay Electronica went to Instagram with a throwback pic of himself alongside Miller and his “So It Goes” song playing in the background.

Back in November, reports claimed an accidental overdose on September 7 at Miller’s Studio City home in California ultimately killed him.