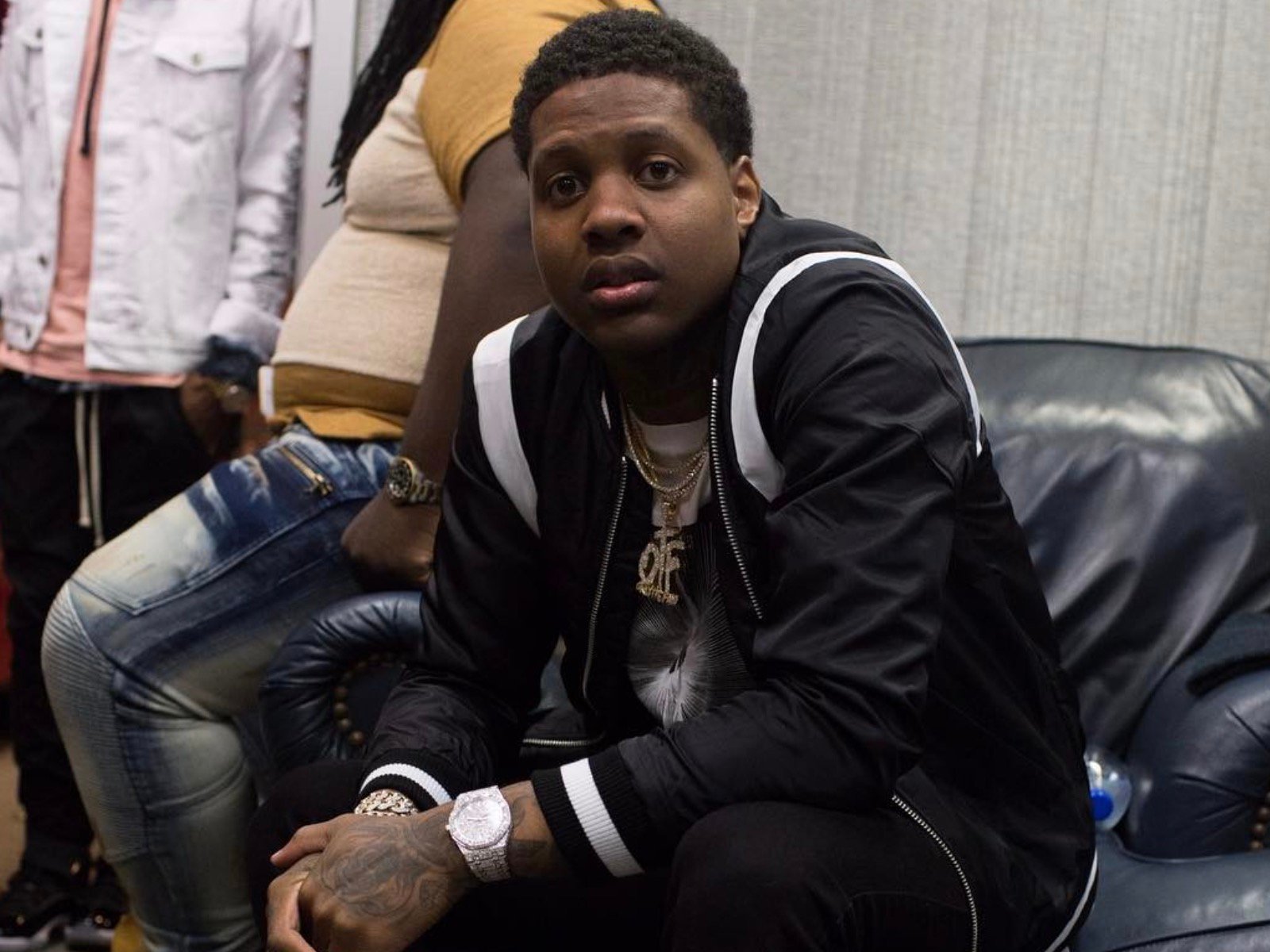 Chicago rapper Lil Durk thinks Future is much more than a chart-topping musician. The hip-hip artist has called Future Hendrix as a modern day Tupac Shakur.

This past weekend, Durk Diggler jumped on Twitter to boast about Future’s greatness. 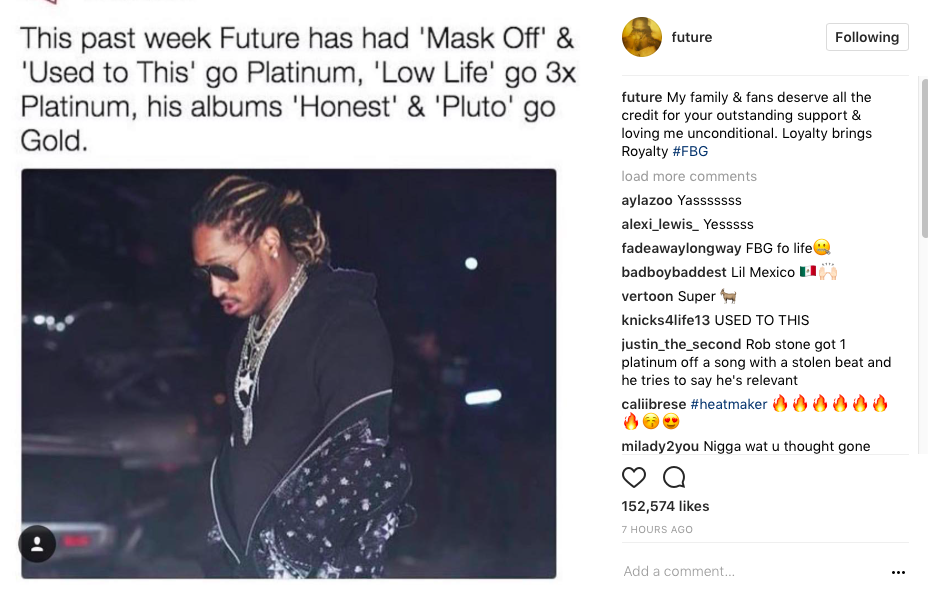 The Atlanta rapper’s recent HNDRXX album has landed him in an elite music class.

According to Billboard, Future is now just the 10th musician in history to place albums at Nos. 1 and 2 simultaneously, and he is in some pretty impressive company. He joins fellow artists Peter, Paul & Mary, Herb Alpert, The Monkees, Simon & Garfunkel, The Beatles, Jim Croce, Guns N’ Roses, Nelly and Prince as the latest musician to have a pair of albums all the way at the top of the tally. (Forbes)