Lil Durk just announced a North American tour in support of his upcoming album 7220. Hosted by Live Nation, the 7220 Tour will kick off April 8 in Phoenix, making stops in L.A., Houston, Miami, Atlanta, and New York, before wrapping on May 2 in his hometown. 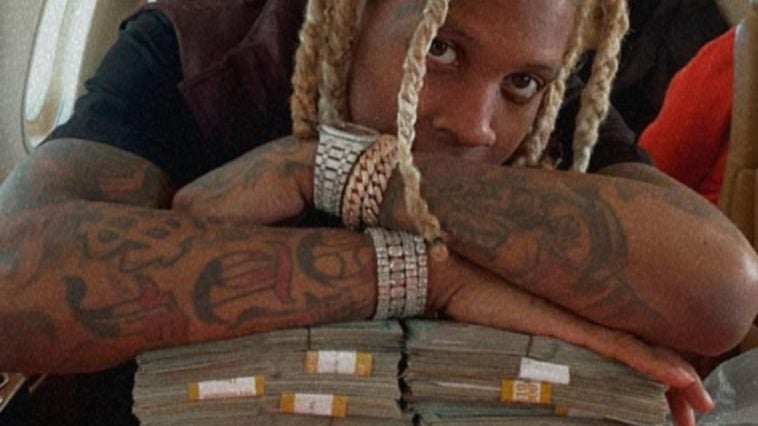 864 Views Comments Off on Lil Durk Is Going On The Road, But India Royale’s Not Worried About A Thang
Share

The tour may take Lil Durk away from his baby and new fiance, India Royale.  Durk popped the question to India Royale just before Christmas live on stage before his hometown fans and the crowd was loving it.  India’s proven that she will stand by Durk against the rumors. So with a massive rock on her finger, she can be worry-free that Durk’s love is officially on lock.

Comments Off on Lil Durk Is Going On The Road, But India Royale’s Not Worried About A Thang 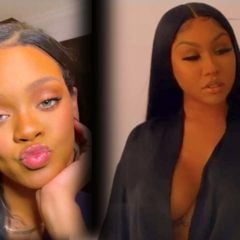 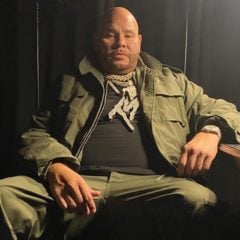