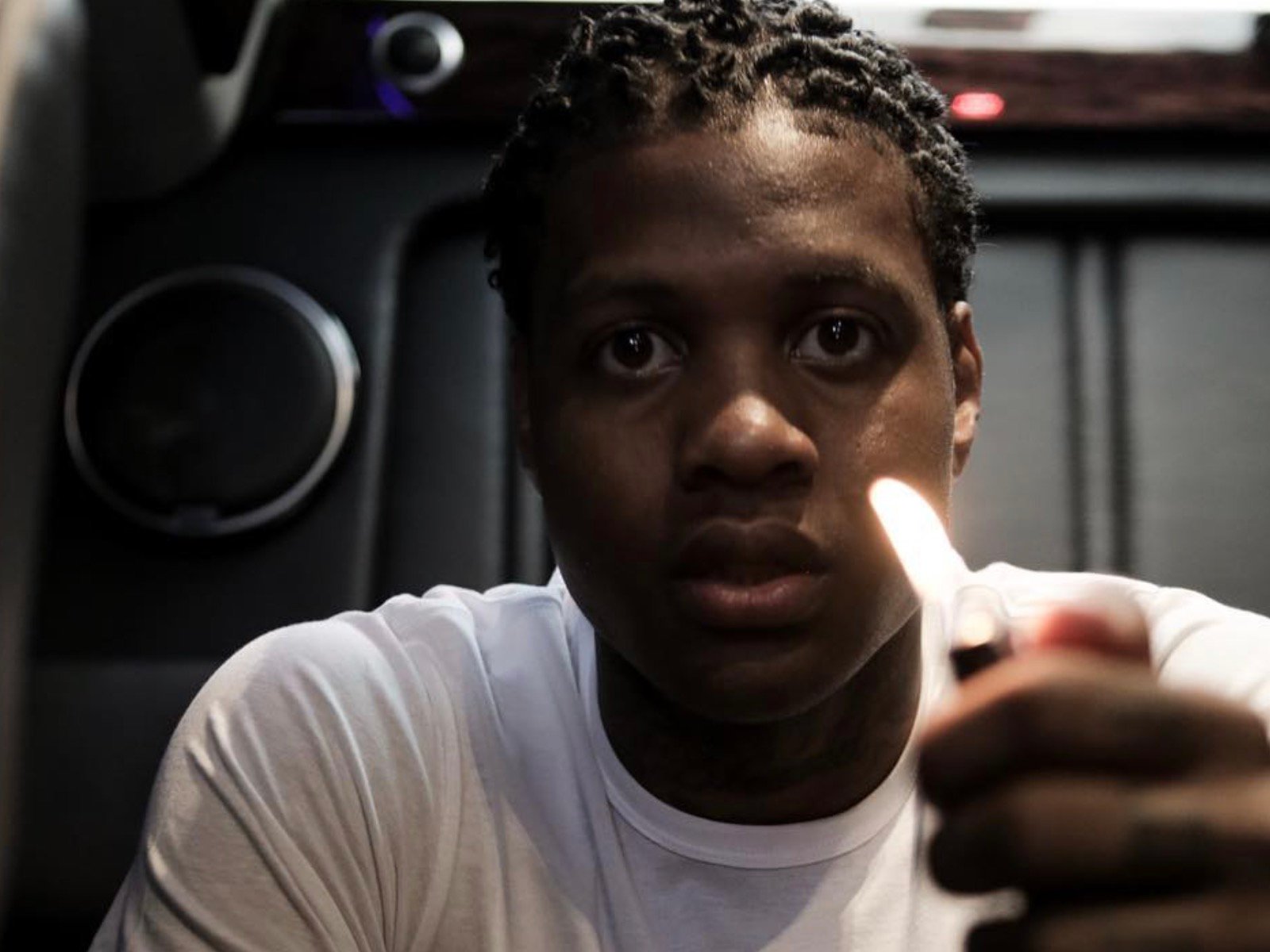 Outside of Durk’s playful shade, Vert’s kept busy getting at anyone over 25. 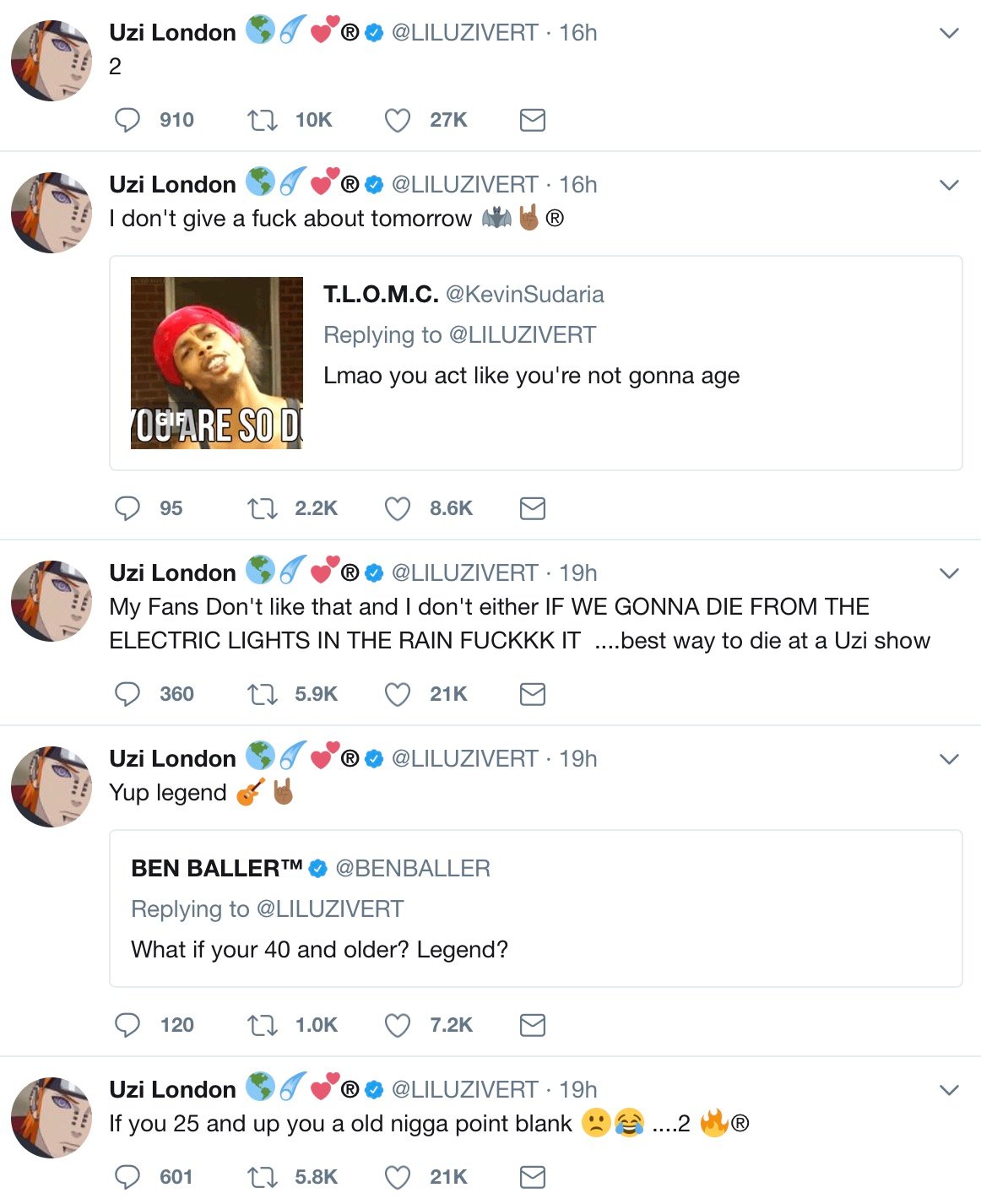 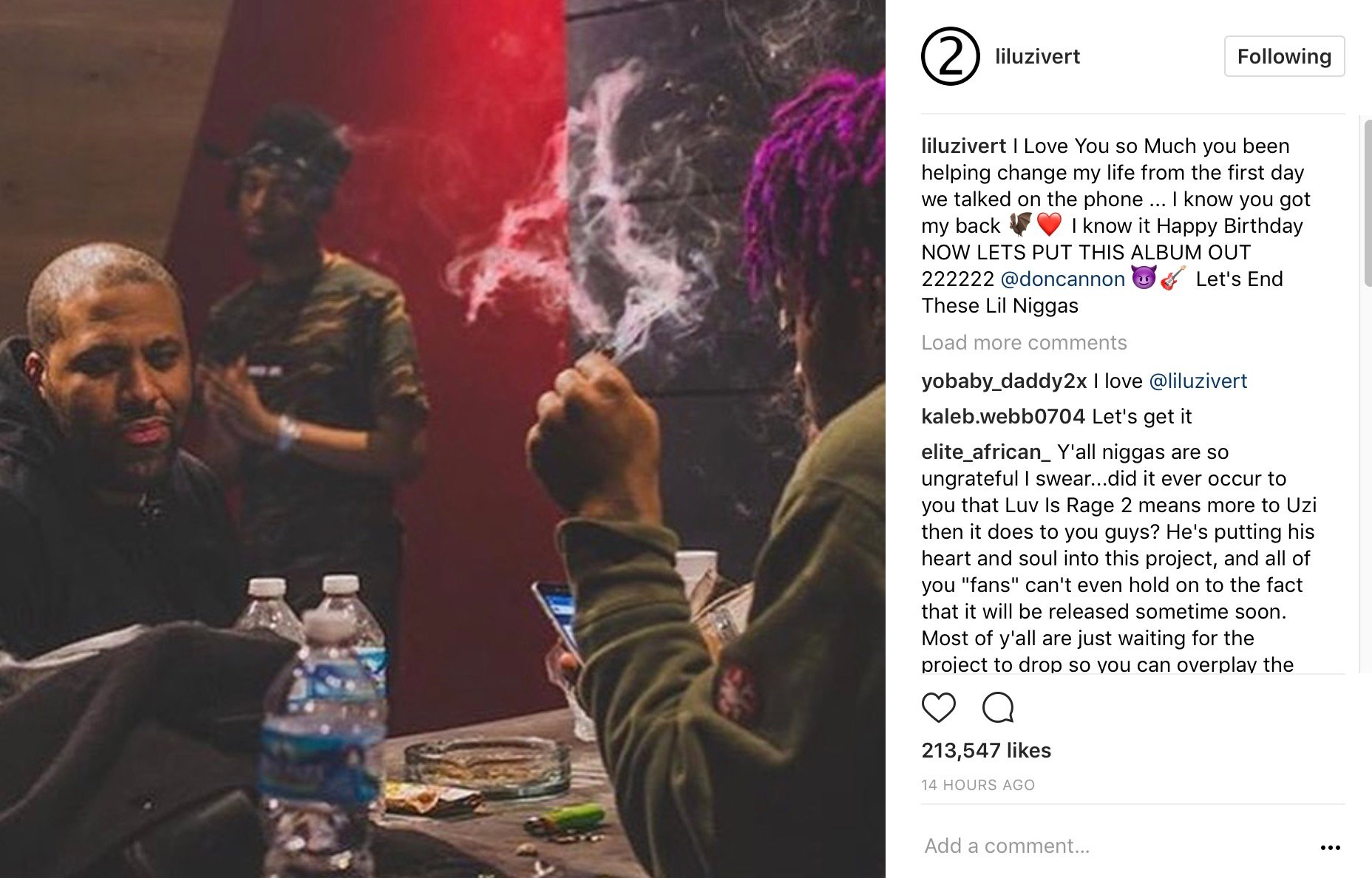 Back in April, Don Cannon served up an update on Lil Uzi’s upcoming release.