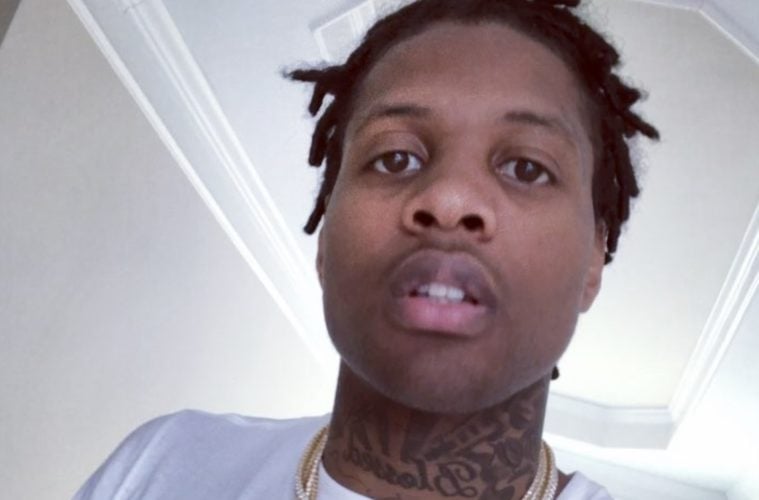 Chicago rapper Lil Durk can finally crack a smile. The hip-hop star has updated fans on his legal drama with some positive news.

Durk went to Instagram Friday to let his fans know he has received the green light to travel and perform again.

Back in June, Durk made headlines after getting charged with attempted murder.

Despite his serious legal drama, Durk managed to post bail but has had to follow strict restrictions.

A judge has granted Lil Durk bond in a case that finds the rapper facing attempted murder charges, Atlanta’s ABC affiliate WSB-TVreports. Durk’s attorney Manny Arora tells Pitchfork that the conditions of Durk’s $250,000 bond are that his client cannot be near weapons, he cannot have contact with anybody involved in the case, and that he he has a curfew that requires him home between 11 p.m. and 7 a.m. Arora told TMZ that he expects Durk to post bond and get released from jail tomorrow, June 21. (Pitchfork)

The hip-hop star’s legal woes date back to a Georgia incident from earlier this year.

Durk is facing five felony charges for his alleged connection to a shooting that took place earlier in 2019 at The Varsity restaurant in Atlanta. Atlanta police stated that the Chicago native was not in custody as of press time. Charges include criminal attempt to commit murder, aggravated assualt, unlawful for employed by/associated with criminal street gang to conduct/participate in crime, possession of a firearm during commission of a felony, and possession of a firearm by a convicted felon.