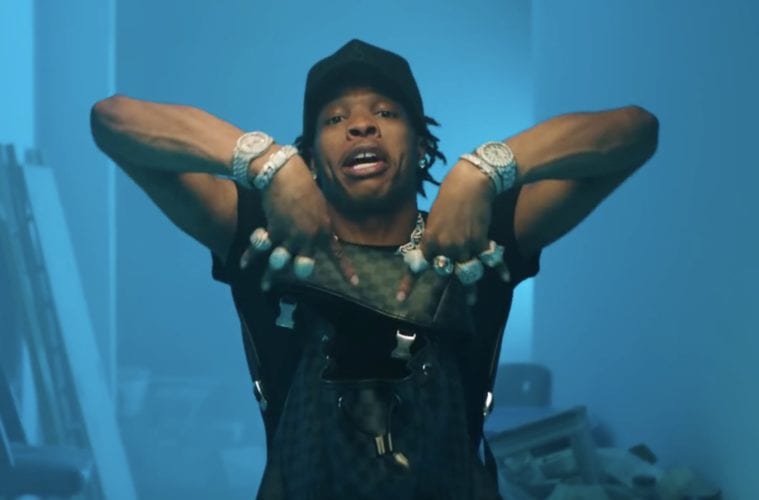 Atlanta rap star Lil Baby has never stopped grinding. The Southern rapper recently went online to reflect on his journey to the top while also taking time to thank fans for rocking with him before blowing up.

This weekend, Baby shared an old pay slip from when he banked just a few thousand dollars per show. LB made sure to salute the promoters and sent love to all of his supporters.

“Shoutout all the promoters booking me for them 2-5ks an all the fans who was packing them bitches out !! We done came a long way quick but even further to go quicker” – Lil Baby Instagram

Spread Love Across The A

Baby is riding out to fellow Atlanta rap star Playboi Carti. The hip-hop heavyweight recently saluted the fellow Georgia native on his new “Meh” single release. Last week, he hit up his social media pages to geek out over Playboi’s new record, co-signing it. LB shared the single’s artwork and co-signed its lyrics.

Baby’s been keeping busy these days. He is taking the time to grind out new music and has updated fans on the status of dropping fresh tunes. Earlier in April 2020, Baby lit up his Twitter page with a positive update. Barring any setbacks, Lil Baby’s new music is under preparation but he’s getting ready to release the deluxe version of his recently released My Turn album.

He’s also been working on a tape called Lamborghini Boys. It’s supposed to only feature rappers with luxury sports cars.