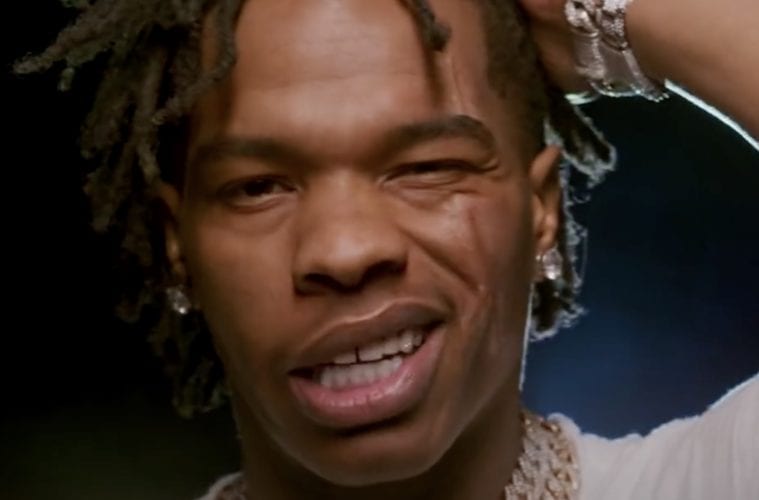 Lil Baby Reveals How Much He Now Wants For Guest Features But Lil Durk Says It’s Too Cheap: “F**k That”

Rap superstar Lil Baby knows his value and is putting a price tag on his guest spots. He went to social media this week to address just how much he’s worth when coming through with priceless verses.

Heading into Saturday, LB didn’t shortchange himself. Lil Baby told Twitter followers a guest feature would now go for around $100,000 in 2020.

However, the price tag didn’t work for everyone, especially someone who feels Baby is worth way more than $100,000 per guest feature. Chicago rapper Lil Durk gave his opinion on the matter and said Baby should be charging double that.

Retail giant Walmart has some serious explaining to do. After selling fake versions of the iced out 4PF chains made popular by the Atlanta rap star, he has taken to social media to air out his frustrations. This week, Lil Baby reacted to Walmart selling knock-offs of his chains on Twitter and didn’t censor himself. In addition to nearly selling out with only two chains available for purchase, the massive store franchise had them going for under $70 each.