Lil Baby is refusing to discuss his reasons for backing out of the Breakout Festival in Canada. In a new video, the Atlanta rapper did not have to do much to make himself perfectly clear. 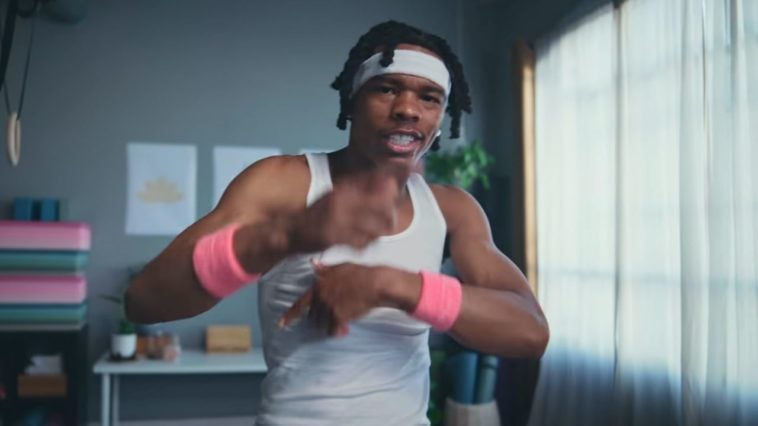 The 4PF rapper is catching heat from fans in Vancouver after recently pulling out of the Breakout Festival because his body is shutting down.

However, he was caught on camera partying in Las Vegas just hours after canceling his spot at the festival. When the paparazzi asked about his partying, he made it clear he didn’t want to talk about it.

Even after pulling out of the show due to “his body shutting down,” Lil Baby was also spotted with Travis Scott and Dj Drama in Sin City after the Canelo Alvarez-Gennady Golovkin fight.

Lil Baby fans started a riot in reaction to the cancellation. They caused a scene at the festival venue over Lil Baby’s absence..

The riot is a disturbing trend, raising the question of whether fans do not realize celebrities are human beings too and can become exhausted.

Many artists within the industry have been going through similar mental health struggles.

Last month, The Los Angeles rapper The Game revealed he would take a break from social media to focus on his recently released album Drillmatic and his mental health.

Several artists such as Omeretta The Great, NBA YoungBoy, Summer Walker, and The Game, have all opened up to their fans about their mental health.

In addition, last month, Saweetie sat with Kevin Hart on his show, Hart to Heart, and opened up about her struggles with being in the public eye while coping with her mental health.

The Bay area native also broke her silence about the reason behind her big chop.

Lil Baby recently pulled out of a festival he was set to headline due to his body “shutting down.” It is not uncommon for top artists to suffer burnout from their high workload and performances.

The “Drip Too Hard” rapper has been busy promoting his new documentary and a tour with Chris Brown.

Being excessively active has caught up to him as he has pulled out of The Breakout Festival.

The Atlanta rapper shared an Instagram story where he was pulling out of the Vancouver festival after his body “completely shut down”.

“I truly apologize to Vancouver, Canada, and to Everyone in attendance,” the Atlanta rapper said.

“I have been going so hard the last few months without any breaks that it finally caught up with me,” he added.

The Atlanta rapper ended the message with a promise to “make up for it.”

Lil Baby has won several awards so far in his career, but one of the most significant ones is being given the Quincy Jones Humanitarian Award.

The award will be presented at the Black Music Action Coalition Awards Gala.

The 4PF rapper is being awarded for his community service such as hosting a back-to-school drive, creating a scholarship fund, and giving out 100 jobs to young adults. 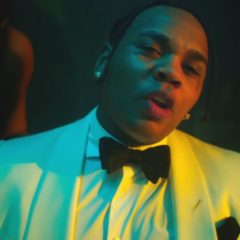 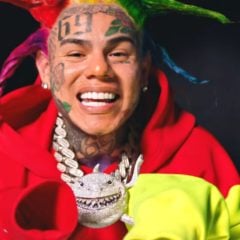